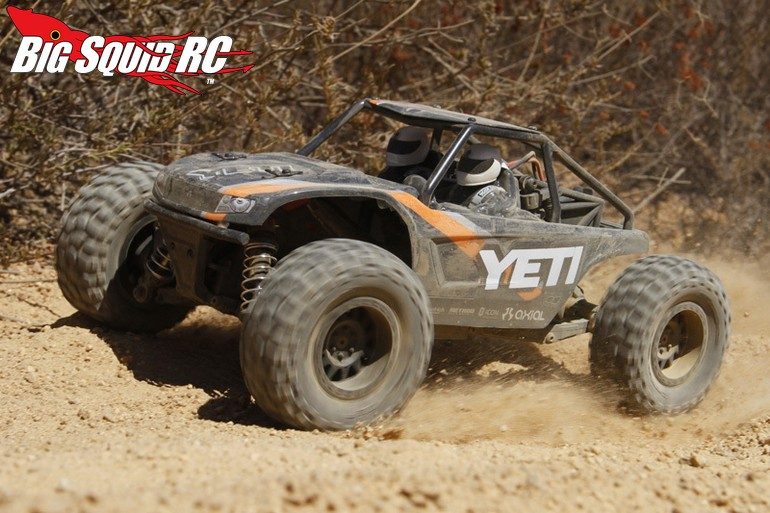 New from Axial Racing is a pair of 1/18th Scale off-roaders. The two models are the Yeti Jr. and the Yeti Jr. SCORE Trophy Truck. Both come as ready to runs and both are only available on the official Axial website. A small Tactic transmitter is used for control, while a all-in-one programmable Tactic ESC/receiver is used for control. A three wire high torque servo is used for steering, while a 380 brushed motor and a 6 cell 1300mAh NiMH battery provides the power.

Click Here for more of the latest Hobbico news on BigSquidRC.