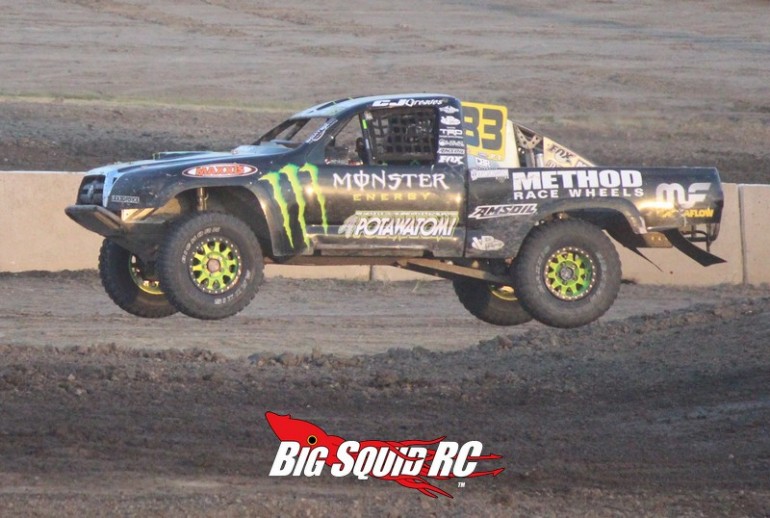 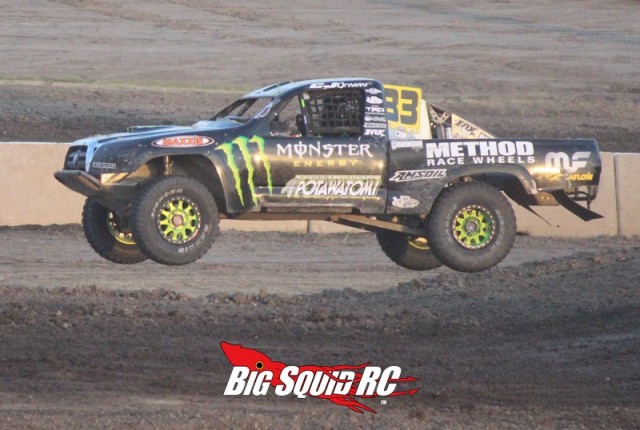 The rc world certainly has a bunch of short course truck fans and today the TORC Off-Road Series announced their 2014 Schedule. The TORC series has certainly gone through changes this off-season, losing Traxxas as the title sponsor, and adding The Armory as new owners, but hopefully the 2014 series will be just as exciting as ever. Check out below to see the schedule that includes brand new venues at Gateway Motorsports Park in St Louis Missouri and at the Buffalo Chip in Sturgis South Dakota. If you can’t make it to one of the rounds TORC has a television package with NBC to air all the races.

To get more details on the 2014 TORC schedule simply hit up This Link. For more TORC news on BigSquidRC This is the link you want.