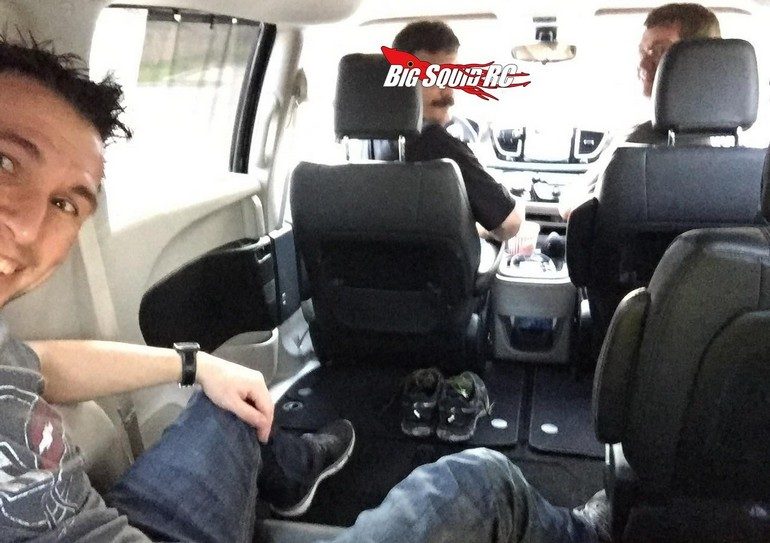 ASK Cubby – Back To The Questions (And More Nonsense)

After driving the Infraction do you really think it is an XO-1 killer? Does it get crazy at high speeds? How about those new tires?

Cubby- Yo what’s up Double D? Thanks for writing in, as always, a snail mail for a sticker pack.

Ya, so about that ARRMA Infraction, what is it like? Stock on 6S, it isn’t geared for a billion miles an hour. Therefore, you can drive it fairly easily to top speed, out of the box, on 6S. I don’t remember the top speed on 6S out of the box, but it is fast enough to impress, without over-drawing the stock electrical system.

Oh, btw, the stock dBoots tires are BELTED and totally kick ass. Now, they might not live a long time, but they have good traction, and do not balloon like non-belted. Remember, those are bone stock, which goes a giant ways towards making the Infraction easy to drive, even at high speeds.

Is it an Traxxas XO-1 killer? Time will tell, but it is really going to take a legit shootout to find out for sure. Oh and yes, THAT is gonna be one crazy shootout!

So… it really does seem like the Infraction is breathing a lot of new life into the on-road scene. However, there is one GNARLY rumor that’s been floating around for a while now about a certain company re-doing a current car, and shooting for a legit 200 MPH OUT OF THE BOX. If something like that were to actually happen, I think it would throw even more gas on a fire that seems to be growing daily, the hyper-fast on-road basher market. Competition is always a great thing for the marketplace, and it just might get REAL interesting here in the next few months…

I have written to you over a dozen times asking for advice on a new radio for my truck. Come on Cubby, put me on the front page! I want a sticker pack to put all over my truck!!!!!

Cubby- Ya know James, I check my email nearly every month. I do see your emails now, all of them, all within a 3 day time span. So here ya go James, here are my thoughts about a new radio for you, plus perhaps a bit of a scoop…

James, you drive an RC4WD TF2, I think your choice of radio is simple. I would absolutely go with the Spektrum DX5 Rugged. Not only does it drive well, but it can handle the rigors of off-road when other radios can not. Oh and of course, it just looks cool. So there ya go on that one.

And for a bit of a scoop- the Spektrum crew was teasing the DX5 Rugged in a couple of alternative colors at the Horizon Hobby RC Fest last weekend. I gotta say, they looked pretty freak’n cool, as well as looking even more “Rugged” than the original in grey. I’ve also heard rumors of some cool accessories coming for the DX5 Rugged, so we’ll see.

Have a crazy question? Need a crazier answer? Have a rant that is about to explode out of your chest? Email me- thecubreportrc at gmail dot com.