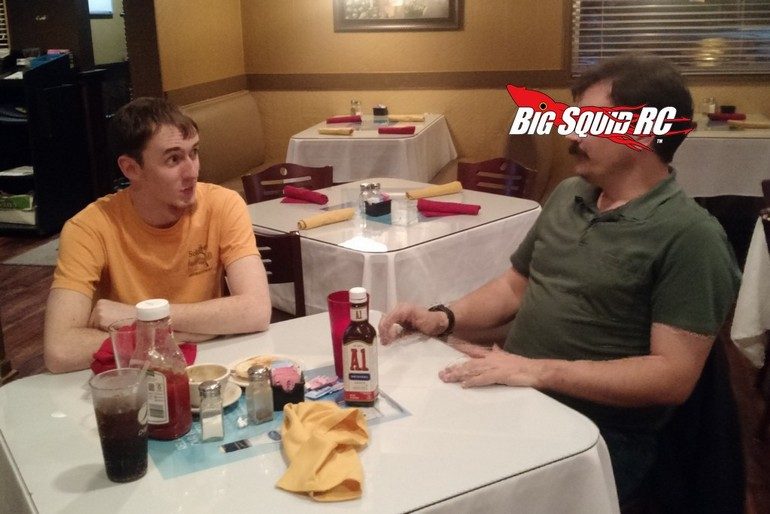 ASK Cubby – In Come The Letters, Out The Door I Run

I have been following Big Squid RC for years now. The information I’ve found here has been invaluable. In your last Cub Report you mentioned that January is National Hobby Month. So imagine my surprise when I walk into the break room at work and see one of our communication boards asking us to write down what our hobbies are. I know you are always trying to find ways to get new people interested in the RC hobby. But as you know it’s not just the RC hobby that needs help, it’s all hobbies.

I think what my work did was a great thing. As with most issues in the world big or small, most things need to start with a conversation. If people aren’t thinking or talking about it nothing will change. This board has been a great conversation starter about different hobbies between coworkers. I’ve found a few people who have RC’s and we are planning on bringing our trucks to work to see what we have. While making these plans more people wanted to see what we have but don’t have any of their own stuff. So we are bringing extra trucks so more people can experience the fun of RC’s. I’ve also heard people making plans to get out and do stuff together because they found someone with the same interests. So there have possibly been new friendships made over an interest in hobbies all because someone put this board up at work. It’s such a simple idea that has created a lot of conversations about hobbies.

Cubby- Hey there Mike, thanks for the email. You know the drill, a snail mail for a sticker pack.

Ya know… our industry did kinda miss the mark this year with national hobby month. However, I think everyone has got the memo now, so expect January 2021 to be much different. Next year I think all the manufacturers and media outlets (like us) will be a lot more dialed in to help promote rc.

That was a pretty neat sign board from your work. And ya, I hear ya, ALL hobbies are struggling right now. IMO, most people do two things now days. They work long hours, then they spend a LOT of time on Facebook. If the only two things you do are work and FB, there is no time for other things like rc, riding a motorcycle, surfing, or heck, even reading a book. A lot of industries are suffering right now because people simply don’t have “time” for a hobby anymore.

Obviously, work time is a big dealio. Price a new house lately? What about a new car? Been to a doctor lately? Those things cost money, BIG money, which requires a lot of time work’n for the man. Costs like housing, transportation, and healthcare, have absolutely skyrocketed, thus taking a bigger cut out of a normal person’s paycheck. There is simply less money left after the “big stuff” to pay for hobbies, food, electricity, etc.

Then there is…. good old Facebook. Back in the day, our biggest competitors were companies like RC Car Action, Red RC, etc. That isn’t the case anymore. Our biggest competitor for advertiser dollars right now is Facebook. That’s right, that is us, lil’ ole’ Big Squid, going up against the most powerful force on the planet. We have Iron Mikeee, Doug, Jeremy, etc, who all certainly kick ass, BUT, they have literally BILLIONS of dollars behind them. Sucks to be in the rc media biz right now doesn’t it?

Worse still, IMO, it doesn’t stop there. Lets take a car manufacturer, someone like HPI, where in the past their biggest competition was companies like Traxxas, Losi, etc. Now days, IMO, their biggest competition is ALSO Facebook. How could that possibly be? This is about where/how people spend their time. If some average consumer has a free hour or two, it gets spent surfing FB, not driving an rc car, not wrenching on an rc car, etc.

I do hope I am wayyyy off here, I truly do. Because otherwise, our industry, as well as a TON of others, is screwed until people start using less screen time. Sure, smarter people with the conviction to keep their screen time to a minimum have their act together, but those that do nothing but keep scrolling down their FB feeds, well, that is gonna be dern hard to change.

Ya, I’m in verbose mode today, LOL, so let me wrap this up, I could go off on this for days. To boil it down, put down the screen and actually enjoy life people!

PS- Cool video below featuring some of our industry leaders, have a quick look! 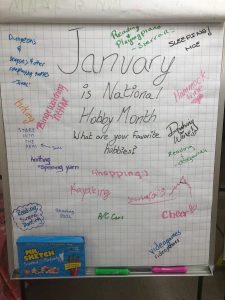 Cubby- Yooooo Tyler, MTV Raps! Well, they used to, now MTV is all reality, all the time.

So, the fastest class I’ve ever seen race on a track eh??? Man, I’ve seen some crazy fast guys in the past. I remember seeing some insanely fast guys race 1/8 nitro on-road at the huge Leisure Hours track near Chicago a number of years ago. The mod 1/10 TC class at Snowbirds was pretty crazy, but the very fastest that I think I’ve ever seen was… 1/18 4wd Mod Carpet.

Years ago, guys like Losi’s (at the time) Billy Fischer, AE’s Josh Anderson, etc, would meet up every spring in Connecticut to race 1/18th carpet. Weighing right around a pound, with probably over a half horsepower of motor on tap, those little guys were insanely fast. The hardcore 1/18th guys would basically custom make the softest foam tires they could find, sauce’em hard, then bolt on crazy hard springs to keep their trucks from traction rolling. Those little ballistic race machines were extremely hard to follow as they went around the track. And while their tracks were not very big, those guys were absolutely Screaming their trucks around them. I was left in awe of just how freaking fast a person could make an rc car fly around a carpet track.

Have a crazy/weird/odd question? Need an even stranger answer? Have a rant that you just have to get off your chest? Email me- thecubreportrc at gmail dot com.