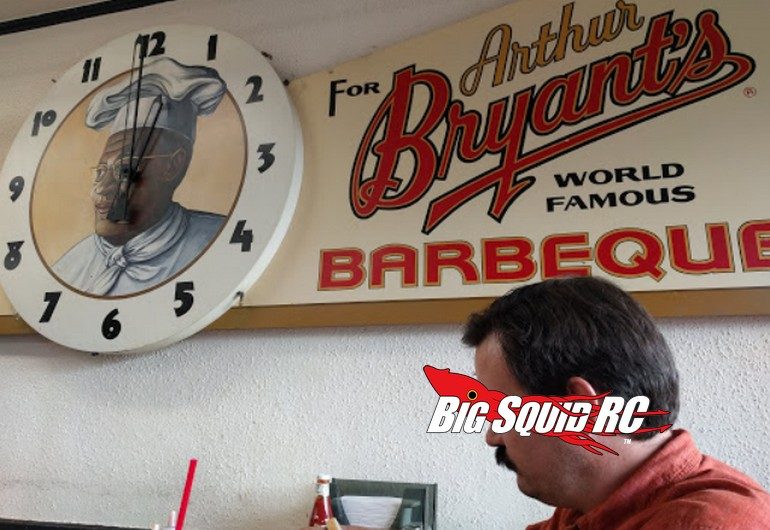 ASK Cubby – In Pour The Questions, Out Drivels The Answers

This spring I want to lower my 8S Kraton for speed runs. What is the best/easiest/cheapest way to do the job?

Cubby- Hello there Herby, what’s up? Thanks for taking the time to write in.

So, you have one of the ultra-gnarly 8S ARRMA Kratons and you are ready to start doing speed runs with it. First off, as with any large/fast vehicle, take some real concern about safety. You really, REALLY, don’t want to catch that thing in the shin at 70+.

Secondly, about lowering your Kraton. I have not attempted to run an 8S Kraton strictly for high speed. However, if I did, I probably wouldn’t drop it immediately. Starting off, I would make sure both ends were fairly firm on the damping side of things (which is the way it comes). Firm damping is good because you don’t want a truck that has a bunch of lean to it when you give steering inputs (this will make it hard to drive at speed). More than anything with the suspension, at least off the start, I would trying to keep it super easy to drive, and lowered may not even be needed to reach the speed you are shooting for.

However, if you simply must “slam” your Kraton to the tarmac, the easy/cheap way to do it would be to loosen the shock collars. If that doesn’t get ya down low enough, you can cut the stock springs (or install shorter ones). The suspension with cut springs will feel a bit firmer afterwards, and stock is already fairly firm.

Hey Cubby, what’s the big deal with bearings? Are they that much better? What’s wrong with bushings?

Cubby- Howdy there Jason, interesting question you have there. Here is your answer…

Ya know, as a long time, hardcore hobbyist, the industry has really pushed bearings. This stems from back in the old days of brushed motors and Nickel based batteries, where you might be lucky to get 4 minutes of run-time, and every tiny bit of friction was a real issue. Back then, bearings could make a big difference in your rc life. They could make your car noticeably faster, as well as giving it a bit more run-time.

Now days, with nearly every truck supplied with bearings, more efficient power systems, and batteries just south of 10,000mAh, run-times are wayyyy longer than they’ve ever been in the past. And while I have never popped a bunch of bushings into a truck to see just how much speed and run-time I would lose, my guess would be that it would be a much less noticeable difference than back in the brushed/NiMH days.

However, your letter got me thinking about trying some old school metal bushings in one of my crawlers. One of my rigs has bearings that really like to lock up after getting wet (even after a good rinse and fan dry afterwards), so a set of bushings just might be the cat’s meow on that rig.

So there ya are, another ASK Cubby is official a wrap. Do you have a good question? Need about the worst possible answer that you could ever get? Have a rant that you just have to get off your chest? Email me- thecubreportrc at gmail dot com.