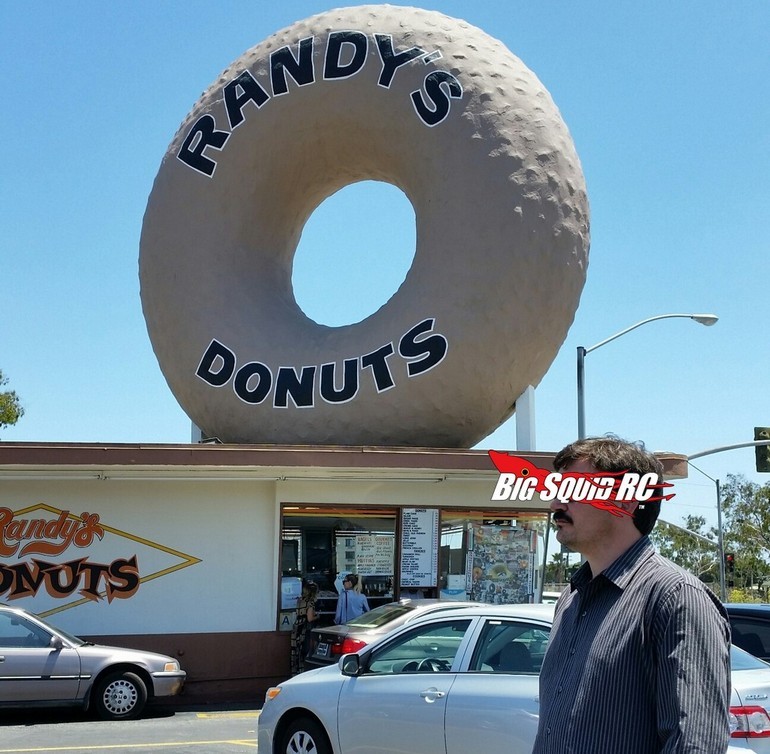 I have been in the Rc hobby for almost 6 years now and am loving every second of it. I’ve got a scx-10, a P4de, and an X-Maxx, but I haven’t ever had a nitro.

I would like to get into nitro, but most of the forums I have been looking at are 5 to 10 years old, so I’m not sure what has changed and what is out there now. I do know you’re not a fan of nitro, but you probably know more about it than me. I’m wondering where to start and what I should avoid?

Thanks, and keep up the good work!

So ya, I do have a lot of time in with nitro. I raced nitro on and off for over a decade, and while more difficult to deal with, nitro is something that EVERYONE in this hobby should experience. Now, I’m not saying you will have a good experience with it, but because it is more difficult, you will reap more reward when your truck is running perfectly.

So Grayson, there is a reason why you haven’t seen much nitro news the last decade or so, that’s because nearly everyone has switched to brushless/LiPo. That doesn’t mean nitro has gone away, but it does mean that there hasn’t been much new tech released. When you go out and buy a new nitro buggy/truggy/MT now days, it is going to feature an engine that will be very much like one from, lets say, the year 2000.

Where do you start? Pick out what type of vehicle you want (monster truck, buggy, etc) then start hitting up the manufacturers websites. Depending on the model, you may need a starter box, a glow plug igniter, air filters, 20 or 30% nitro fuel (with root beer scent for the win!), extra clutch-bell bearings, etc. Most of the engines that you will find in RTRs are about the same performance wise, so I don’t know of one brand to recommend over another for more power or reliability.

What should you avoid? Definitely buy from one of the larger brands. Think brands like Losi, Traxxas, Kyosho, etc. Smaller companies, or companies that only sell on places like eBay, may give you problems down the road if you should need some type of service.

So no, I don’t have a ton of good pointers for ya because I have not personally raced nitro for several years. But, the main point that I would like to get across to everyone here reading this- nitro has been a HUGE part of our hobby for decades. You simply can not consider yourself a hardcore, or full rounded hobbyist, unless you put in some time with nitro. And while brushless/LiPo is fantastic, nitro is so much more of a visceral experience. That nitro smell is one you’ll never forget, and the sound of a real engine screaming its guts out down a long straight is music to most real hobbyist’s ears.

Shoot me some pics (or vid!) of whatever nitro rig that you end up with. Also, let me know if you found nitro hard to deal with, or just loads of fun!

I love how Arrma has decided to do yearly updates on their 1/8 scale lineup. It really shows a commitment to both listening to their customers and making their product the best it can be.

Do you think this is something that could catch on with other manufacturers?

Cubby- Hola there Kevin, thanks for taking the time to write in.

Ya know, there are other companies doing that as well. And heck yes, it is awesome. While some companies may only update parts of their line-up once every 10 years, ARRMA, and a few other companies, have been doing yearly updates.

While you may not look at XRay because they are all about racing, they have been doing annual updates on all their major race rigs for several years now. Like ARRMA, XRay has been doing smart upgrades on the yearly to make sure their latest products are fully up to the latest technology. For 2019, ARRMA didn’t just make a couple of tiny changes on their 1/8 rigs, they added numerous smart changes that truly make their latest products better than anything before. For example, the new motor mount on the ARRMA 1/8th scalers is top notch, the tower-to-tower brace is good for the majority of bashers, etc.

So, why doesn’t everyone do it? That’s an easy answer- Money! Times are slow right now in the rc industry, and it does take a pretty good chunk of cash to make even a few changes on a truck. That is why you aren’t seeing more companies jumping onto the “upgrade it yearly” bandwagon quite yet. However, when hobby sales surge in the future, absolutely expect more of it.

Have a question? Have a half dozen of them? Need a really bad answer? Just can’t keep from “Sending-It” with your latest rant? Email me- thecubreportrc at gmail dot com.