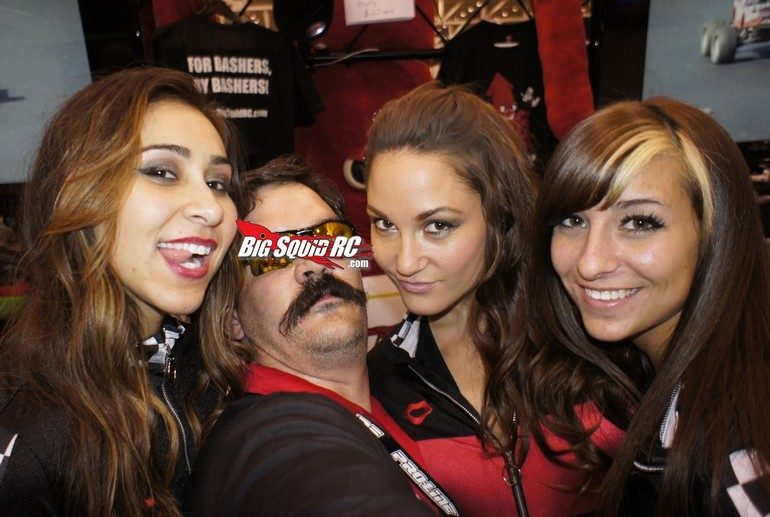 Do you have consistent standards for your reviews? The TRX6 got an A in Time to Bash with the comment “as long as you have a pack charged, from the box to hitting the trail, it takes about 2 minutes.” The Infraction got a B in Time to Bash with essentially the same comment “pop in some charged batteries and hit the street.” Both got A’s in bashability but the TRX servo needed replacing and the Infraction got the same score surviving 140 ft jumps. Those are just a few examples. Why such discrepancies?

Cubby- Well hola there Jerry, and thanks for writing in to BigSquidRC. As always, your snail mail will get you one of our giant sticker packs.

The answer for consistency in reviews is both a resounding no, as well as yes. Here at BigSquidRC, we have different groups (and sometime singular people) that do reviews. We have our St. Louis crew that consists of people like me, Tim, Hawaiian Chris, Iron Mikeee, etc, then we have our Chicago crew of Brian, Jeremy, Bill, etc. Then we also have guys like Doug that do our monster truck oriented reviews, etc. Among groups or singular reviewers (like Doug), we are consistent. But across groups, we definitely are not.

Years ago when we went to our current review template we had listed certain standards for scoring. For example, if we can not find one single part locally for a truck, then there is no way that it gets an “A” for parts availability. Over time, we’ve had numerous people come and go, and with some of the newer guys they have been grading as they felt fit. You make a good point, a bunch of our crew will be hanging out at the Rocky Mountain Hobby Expo in Denver next weekend, so we’ll try to go over a few things to make our reviews more consistent across the board.

Hey man, read last week’s ASK Cubby this morning, didn’t catch it last night as I was already home with the kiddos. I tend not to do anything on the pc at night when I get home unless I want to play some games. We played a few rounds of Uno last night, so no PC involved! Haha. Anyway, wanted to let you know that you can download prints from thingiverse.com and probably other places too for thumb levers on transmitters.

Not sure what radio that specific dude had, but here’s this one for the Futaba 4PLS by Adrix_lifestyle. 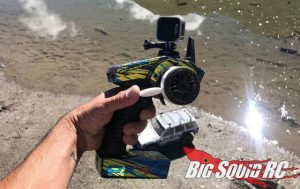 Cubby- Yo thanks for the info Chad, I hope anyone interested clicks on the link to check it out.

I would think that some of the aftermarket companies have already started work on creating ad-on thumb steer to some of the more popular radios out there. I have the feeling that we’ll start seeing some of them hit the market in the coming weeks.

Go fast, turn left, and bring it home in a trash can.

Have some sort of rc question? Need the worst possible answer? Have a burning rant that you just have to get off your chest? Email me- thecubreportrc at gmail dot com.