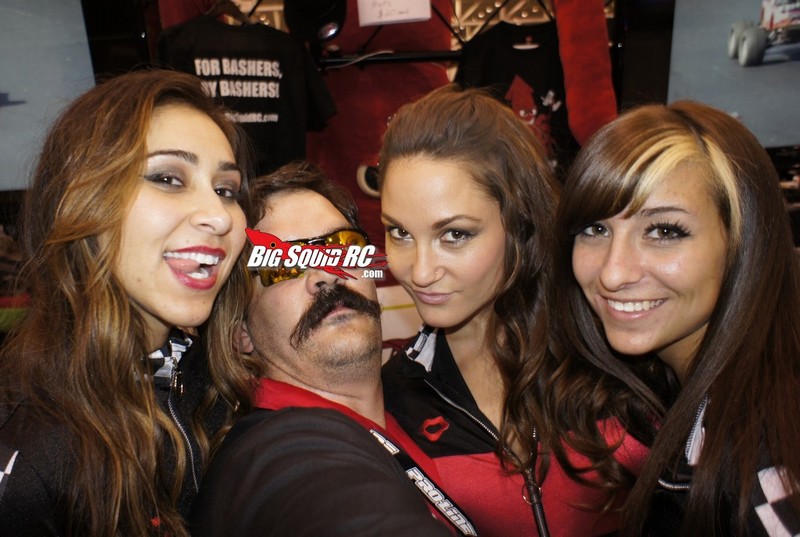 ASK Cubby – The Best of Your Questions, The Worst of My Answers

Yo, Cubby. All of this quarantine downtime has me thinking about starting a new build and I have my eyes on the Limitless kit. I didn’t recall seeing this covered before on Big Squid and wanted to see how you would spec one out for general parking lot bashing on 4S With 6S capability. ESC/Motor/Servo, what would you bolt up?

Cubby- Hey ya there Bryan, nice ride ya got there with the Limitless, hope you have a blast with it.

So… what electronics would I stuff in there? Well… for an ESC motor combo I would go with (of course) a Castle Creations 1717 motor, along with their newer Mamba Monster X 8S. I know you intend on keeping the cell counts down, but this combo is pretty over-kill for most people, so when you run it conservatively, it will run cool, while still having more than enough power to roast your tires off.

For a radio, that would be a Spektrum DX5 Rugged, which is perfect for the rigors of bashing. I would use an AVC capable Spektrum receiver to give your Limitless some electronic stability control for when you really turn up the power. Seriously, on “crazy power” rigs, AVC can really help you put the power down.

For a steering servo, I would go with a Hitec D956WP. The D956WP is waterproof so no worries should you accidentally hit a water puddle at warp 7, and plenty of speed to ensure any electronic stability control works quickly. Also, the D956WP was designed for the punishment of a bashing environment, they seem to last a very long time.

There ya go bro, go fast, crush records, bring it back in a box…

I got into the hobby during the T-Maxx years and got back into the hobby with an Axial Wraith some years back. Never thought slow RCs would be so much fun. I’ve since built an Axial Bomber and keep breaking servo arms. I’ve stripped out a Reef’s RC servo arm and now a couple of Vanquish 20mm servo arms. I’ve also broken the output gear on my Triple 5 servo. I was running 3s and stepped down to 2s thinking that it was just too much for the kit, but again stripped out another Vanquish arm. I bought the Big Hit proline servo saver, but it doesn’t really work with my rig. I mostly trail drive and rock climb. I’d like to think that I’m not beating this thing too badly, but with the results, I’m not so sure. I see videos of Harley Designs thrashing his stuff, what am I doing wrong? Do I just need a drawer full of servo arms?

Thanks for the blog!

Cubby- Thanks for writing in Tate, it sounds like you really enjoy the world of scale rock crawling.

So Tate… we have a guy on staff named Iron Mikeee. Iron Mikeee is incredibly talented. I can drive the new Team Corally truck a half dozen packs like I stole it, and it would never break. However, the moment I hand the controller over to Mikeee, THERE GOES AN A-ARM (or shock tower, or hub carrier, or a driveshaft goes flying out, etc)!!! Basically, while the rest of our bash crew can drive a truck for an hour with no breakage, the moment Iron Mikeee takes a spin, parts are bound to go flying.

Is the problem locked deep inside Mikeee’s DNA? Is it just proof that we are indeed living inside the Matrix, and Mikeee is a glitch? Did Mikeee do something so grave in a previous life that now the great gods of rc are punishing him for eternity?

The questions are deep, the answers are few, but man, if you destroyed all those high-end parts, when us mere mortals do not, I’m gonna have to put this on You. To boil it down, you are talented in the art of destruction, join Iron Mikeee in the club!

Have a burning question? Need some sort of real answer? Have a Red Bull fueled rant that you just have to get off your chest? Contact Us!