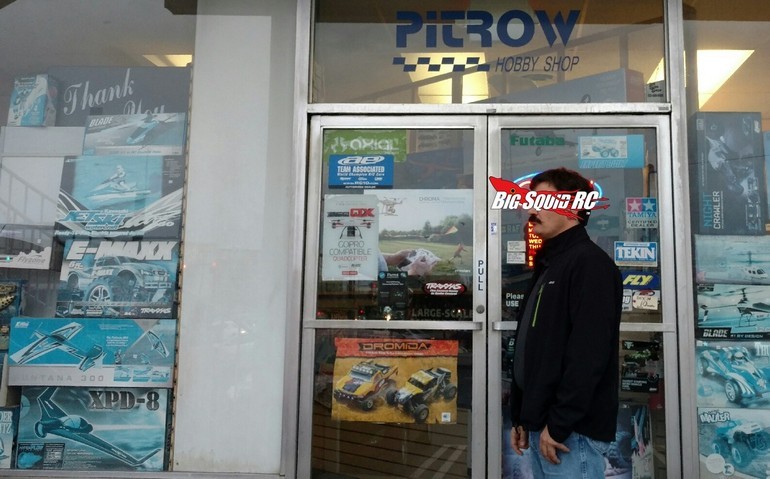 ASK Cubby – The Week In Your Letters

Is Leisure Hours in Chicago really going out of business? If it is that sucks, probably the best track in the entire country!

Cubby- Yo hey Francis, thanks for writing in. Oh and, don’t forget, a snail mail for a sticker pack bro

Ya, so I think it is just another sign of the times in the rc industry. And just FYI, NO, the Leisure Hours hobby shop is NOT closing, but they are looking for a new venue to race car cars at. IMO, Leisure Hours is/was indeed the single finest overall rc racing facility in the United States. It has an uber paved on-road track, a decent outdoor dirt 1/8, and their indoor track was HUGE and high grip. The BSRC Bash Crew held numerous bashes there, and spent many more days racing or practicing at that facility. Yet, it just isn’t making enough with weekly racing to pay its own way.

Hey, I rant on the state of rc racing too much the way it is. I don’t really have to say anything more at this point. Maybe, at some very dark point a few years from now, when NOBODY, and I mean NOBODY is racing anymore, the handful of “hardcore” guys still left just might decide to make a few changes to get some people back. But, at that point, it will be too late. Hell, it is PROBABLY TOO LATE RIGHT NOW to save racing as we now know it. Average Joe Blow racers are just now starting to see how dark this hole can get. Sadly, IMO, the worst is still to come, but it will be a deserved ending. Sad, but well deserved, sigh…

As a true Tamiya fan, I can’t wait to get a new Comical Hornet, looks like lots of fun, what do you think about it Cubby?

Cubby- Hola there Drake, how is life up north? Drake is a homeskillet of mine from the great white north of Canada. Oh and, he is a huge Tessmann supporter!

So, about the recently announced Tamiya Comical Hornet. Ya bro, I am totally on that bandwagon! The Comical Grasshopper we reviewed was a damn solid buggy, and it turned CRAZY amounts of heads when we took it out. If you think your truck pulls in the kids that ask “How fast does it go?” or “Can I drive?”, the Comical Grasshopper that we reviewed may have set new records, LOL.

On that note, I expect much the same thing with the new Comical Hornet. It has the essence of the original, packed in a fun new package, something that is bound to go over well among not only Tamiya loyalists, but also among the average backyard basher. So ya, get on the pre-order list down at your LHS is you want to get one off the first shipment!

Have a dire question? Direly need an answer? Have an explosive rant that you just have to get off your chest? Email me- thecubreportrc at gmail dot com.