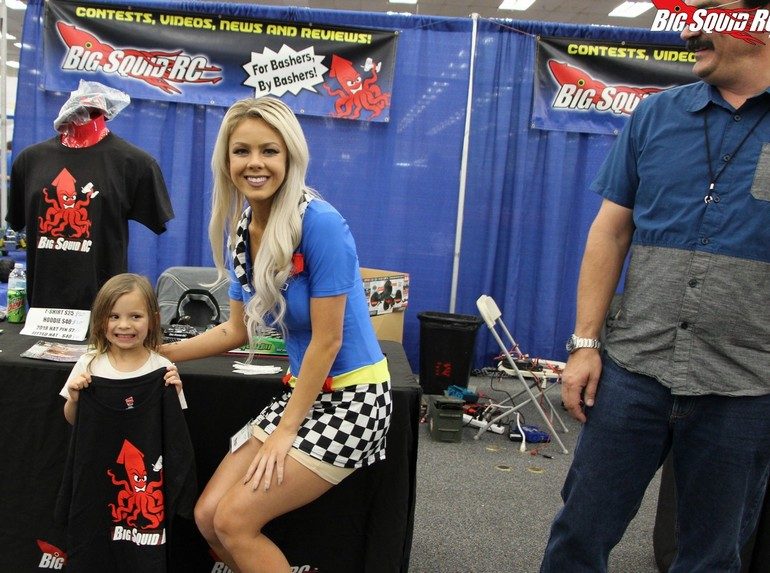 ASK Cubby – You Write The Questions, I Run For The Hills

You have officially lost your mind now. There is no way a 200 mph RTR is coming out. Come on now, do you really expect us to believe that “rumor”?

Cubby- Yo hey Danny, thanks for writing in. Per the norm, shoot me your snail mail for a genuine BigSquidRC sticker pack.

So… about that 200 MPH RTR rumor. Hey, I am just reporting what I hear. And I totally agree with you, 200 MPH is no joke, and might seem impossible in a RTR form.

However… a rumor depends on a lot of things. If the rumor was from a company that doesn’t have a lot of $$$ on hand for R & D, I would have dismissed it. And while I do not personally think a 200 MPH RTR is possible at this moment, I do believe that it would certainly be possible at some point in the future. At least given that company x had enough raw cash to do all the R & D, and had enough cash for a very expensive new platform.

Right now, it is really hard for anyone to hit 125 MPH using any chassis, tires, and power system that they want. To do well over that as a RTR, well, that is gonna take some serious amounts of research and development. If a company is willing to throw enough cash at a 200 MPH project, they could probably accomplish it, but I would think it would be “crazy” expensive to achieve right now. I would think the car itself would be quite large (and heavy), and thus would require one heck of a power system to reach 200 MPH. Then, you have to worry about tires, which are arguably always the biggest concern when doing speed runs. Basically, it would be one heck of an engineering challenge, and not cheap in any way.

At the end of the day, I would think if there is a company shooting for 200, they would probably have to settle for the 125 or 150 mark just to keep costs down. Being “King of the Hill” is a big deal for consumers, but an even bigger deal for the manufacturers, and it looks like there is a war brewing for king of the top speed hill in the rc world.

As a new ARRMA Infraction owner, what are my first “must have” mods? Is this thing awesome or what? Read your cub report every week, nice dude.

Cubby- Well hello there Mr. Bowers, nice to meet ya. Thanks for the email, if you send me your home address I’ll have our crew hook you up with a massive assortment of BigSquid stickers.

As a new ARRMA Infraction driver, I am a big fan of it out of the box. Seriously, out of the box it is loads of fun and doesn’t do anything in a terrible manner. The stock belted tires provide great grip on hot pavement. The power system, while not insane for a truck of this type, has more than enough rip for most people. Plus, it handles much better than you would expect it to.

So, for me, the first thing I would do would be to ditch the RTR radio in favor of a Spektrum DX5 Rugged. The Rugged was designed for hardcore bashing and long days out in the field. That and it seems to be the “must have” radio for the summer of 2019. After switching out the radio, I would then pull out the motor and pop in a new unit from Castle. Lastly, I think the stock servo isn’t bad, but at warp speeds I would go with a high-end Hitec for even more control.

Then I would just keep bashing it until destroyed or worn-out, which would probably mean worn out in the case of an ARRMA.

Have an insane question? Need an even more insane answer? Have some rant that you just have to get off your chest? Email me- thecubreportrc at gmail dot com.