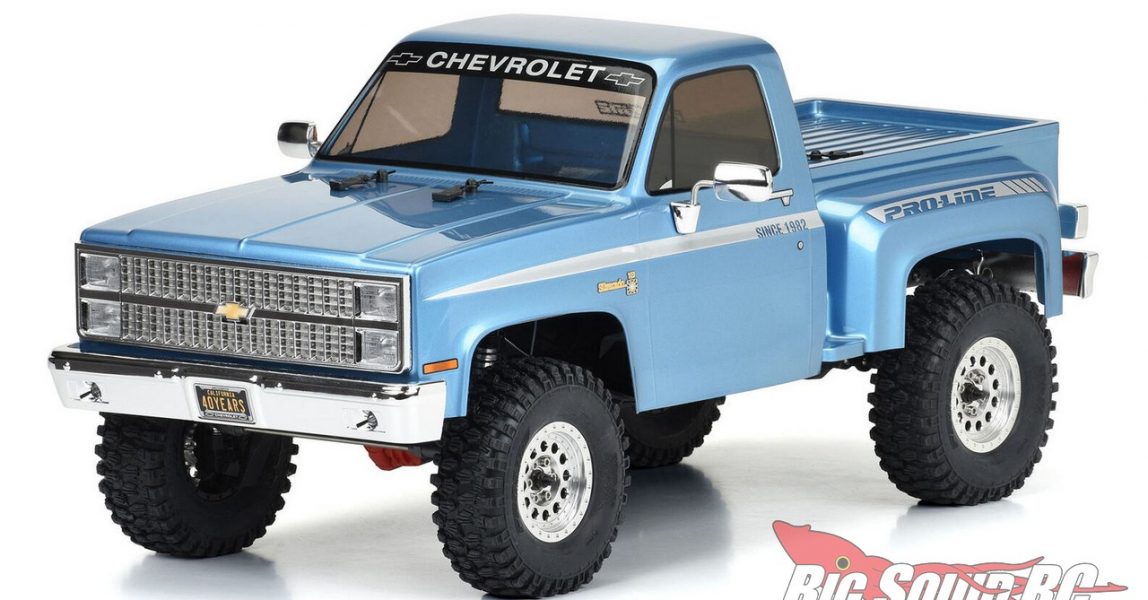 Over at Axial Racing they have just dropped a special 1/10 Pro-Line 40th Anniversary Limited Edition 1982 Chevy K-10 SCX10 III RTR. With uniquely numbered motor plates, high-performance upgrades, and limited edition decals, this rig is sure to be a hit among collectors. Here are the highlights-