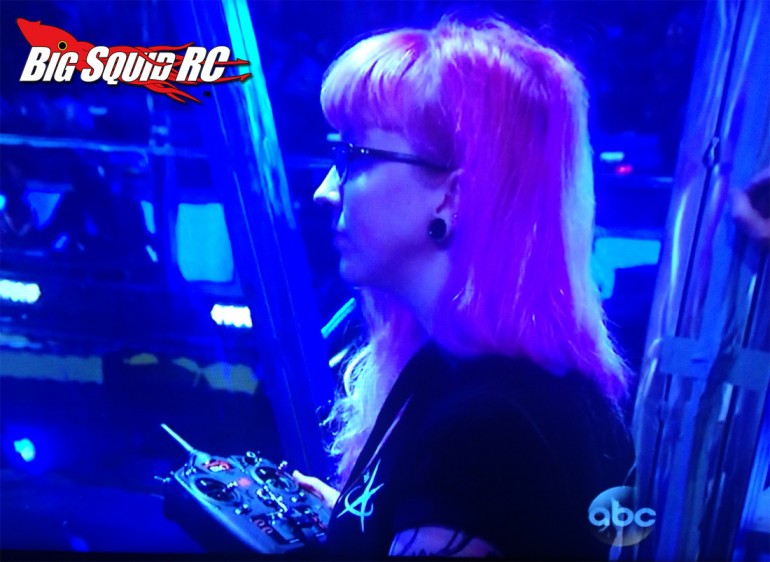 Battlebots 2015 – Thoughts and Spektrum on TV

Did you catch the comeback premiere episode of the new BattleBots? While we were more than happy to see some RC on prime time television, my biggest fear is that they are already aiming to go and screw it up. People are watching BattleBots to watch robots fight. I don’t really care about the drivers history, or that they like long walks on the beach. Just like the American version on Ninja Warrior, people watch to see contestant after contestant attempt the course, and instead we see all sorts of horrible backstory we don’t care about.

The original BattleBot series showed 4-5 battles in a 30 minute time frame, and 7-9 battles in the hour shows. Well Sunday’s hour show only had 4 battles. The maximum time for a battle is 3 minutes, and they can end sooner then that. So for a 60 minute show, we got to see about 10 minutes of actual battle. Come on! I’m ok with the commentators, and the comments on the ‘match ups’ but PLEASE, I’m begging you to loose 90% of the backstory and the 5 minutes of ‘introductions’. Come on ABC! Don’t listen to the people that think they know what they are doing with reality TV. That stuff is dead/dying now. Give the fans some action. There was a reason why the old show had many successful seasons, and I have a feeling when they kill this one off, they are going to wonder what happened. *sigh*

To make it worse there are some crazy new rules, including 3 vs 1 matches where some teams have mini-bots. I tried to look up the rules on the Official
BattleBots Website, but the rules say ‘Coming Soon’. Wait, what? You haven’t figured out the rules yet and you have already shot much of the season? Seriously? Get your stuff together people! Put the folks from Tested.com in charge if you have to.

On a positive side, it looks like the folks from Spektrum are getting plenty of publicity. I don’t believe it’s coincidence that every robot driver uses a DX5 or DX7. So while it’s probably a paid placement, it’s cool to see it on there. Lets hope they make it through a full season and learn what the viewers want.