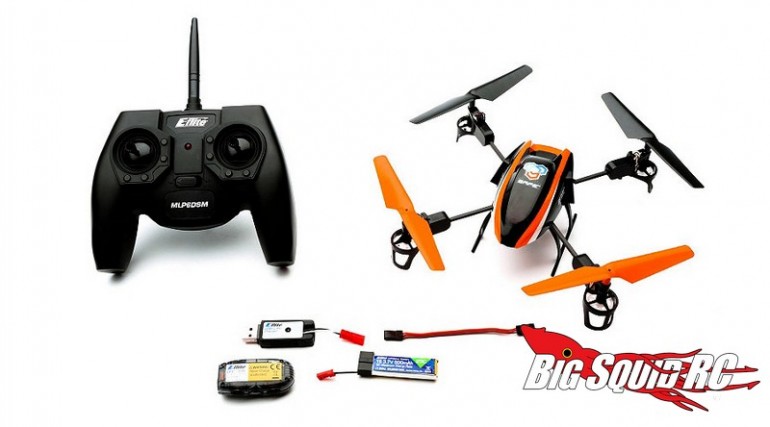 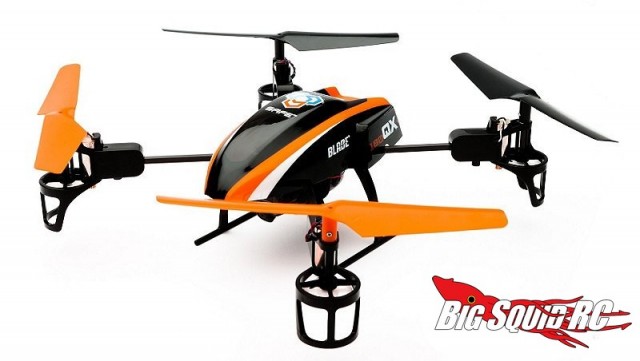 Capturing video from an aerial perspective is a great look for your rc videos. With that in mind, Blade has just announced their 180 QX HD Quadcopter. The Blade 180 comes with a 720p video camera that also captures 1.3 megapixel stills. A 2GB Micro-SD storage card comes with the Blade 180 to hold all the cool shots you get.

To make the Blade 180 easy to fly, it comes standard with SAFE stability technology. SAFE makes the 180 easy to fly, even for noobs. With enough power to be flown indoors or out, the 180 should be a blast to fly any time you get the itch.