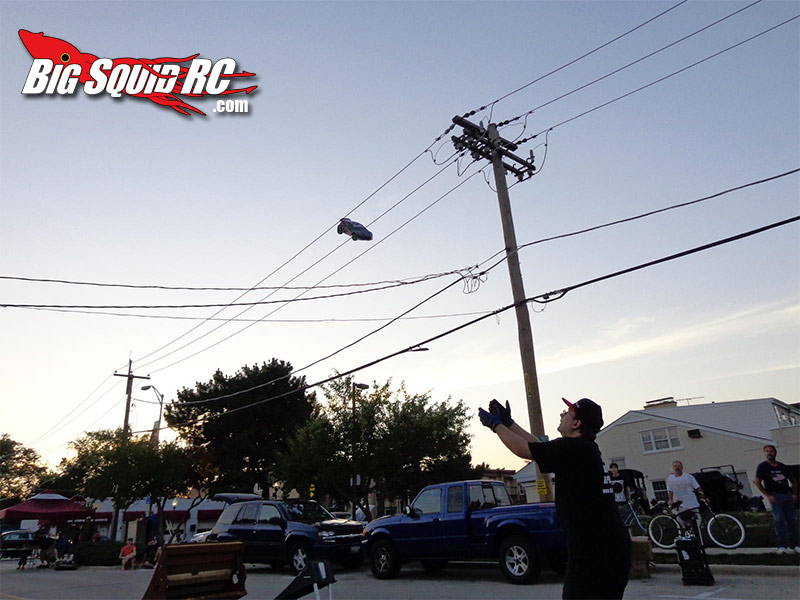 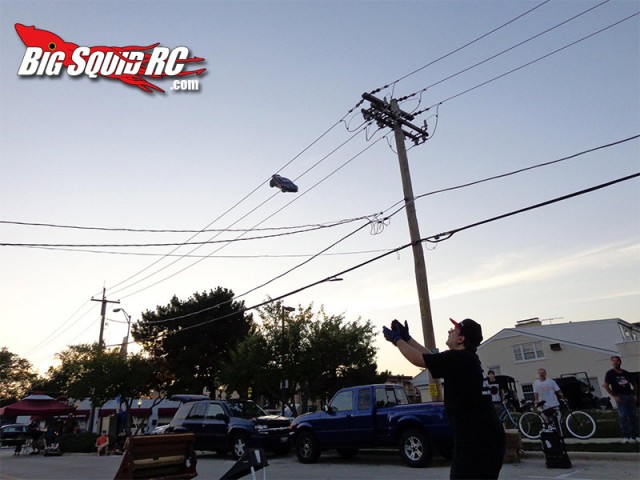 We recently did another Cruisin’ Nights demo in Westmont IL. where we go out and talk to people about the RC hobby, show off some big air skills, break lots of stuff, you know.. the usual for us.

It was really a good turn out this time, and I had way more questions than the last few nights from people, which is always cool. Besides the standard ‘how fast, and how much’ we had people asking where to get them from, what brands we were running, what types of trucks and cars they were, so hopefully there are a few new people getting into the hobby after that night. Anyway, I just wanted to share some pictures that 3D Bill took at the event, and a video he did of some of his airplane stunts.. do not try that stuff at home, especially near power lines! Seriously!

After the break are more real cars, and the embedded plane video, so keep reading…

Thanks to Bill (aka Wrench), 3D Bill, and Manny for making it out and helping with the demos.