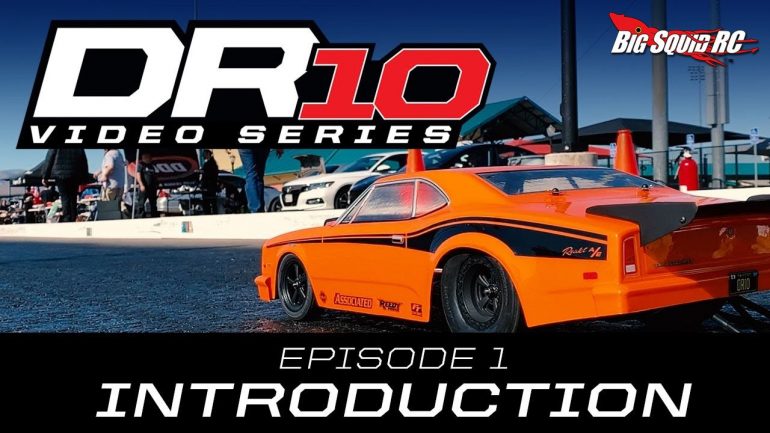 Drag Racing How-To: Get Up to Speed with Team Associated’s DR10 Video Series

Although I’ve never done it, R/C drag racing has always held a certain appeal to me. It’s a chance for old-school muscle car fans, import-lovers, and fans of raw speed in general, to meet up and go head-to-head. The no-prep R/C drag racing scene has been in full swing since gaining traction a few years ago.

If you’re like me and want to learn more about this segment of the hobby before jumping in, Team Associated has launched its DR10 Video Series to help you get up to speed quickly. Already eleven episodes in, this series starts out covering the basics of radio-controlled drag racing and works through your first on-track experience, tuning, maintenance, and more.

To get started with the DR10 Video Series, head over to the Team Associated YouTube channel and start watching.