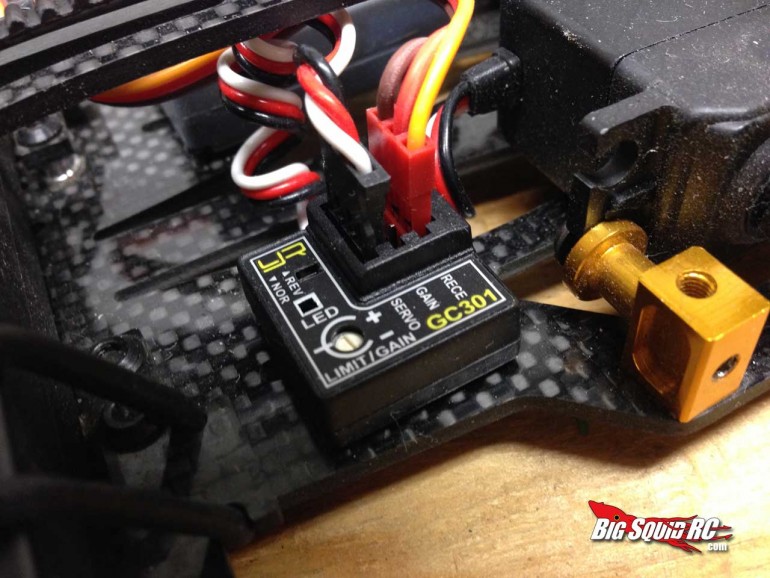 Drift Itch – Gyro – cheating or no?

Hey gang Evol here with another edition of Drift Itch. This weeks issue is one I’ve eluded to in the past but I thought it best to get it all on the table on this controvertial and misunderstood issue that vexes the RC drift scene. If you read the title you know i’m speaking about the Gyro. No not the greek dish, I’m referring to the little magic  boxes that can make a mediocre driver look like an ace in no time just by plugging one of these little guys in. 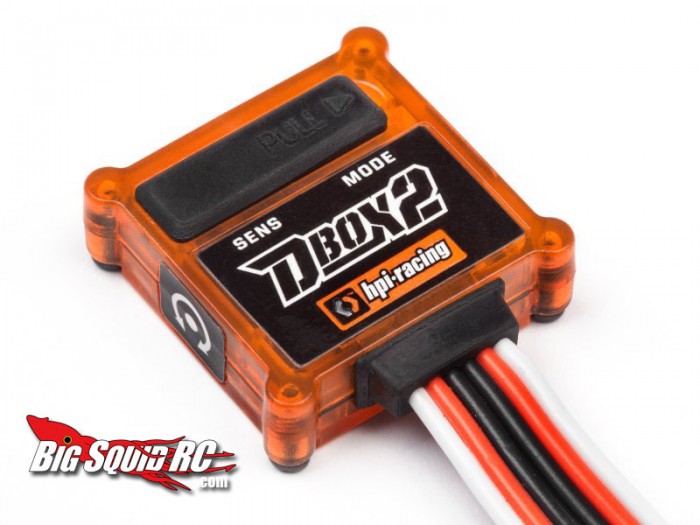 The Gyro in the RC industry goes by several names, but the name Gyro isn’t even completely accurate because these mystical little pieces of technology only act like the real thing. An actual gyroscope is that wonderful science toy we have all played with as kids. Usually a string or some kind of rip cord will cause a weighted cylinder of some sort to spin on an axis with such force that the laws of physics will make it difficult to force it to deviate from its the direction it is spinning. 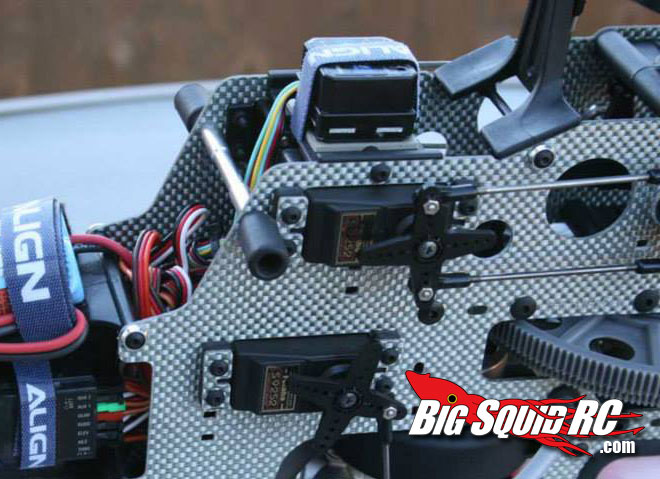 Now lets scale that behavior down a little and apply it to model helicopters which is where the electronic gyro made its way into the hobby industry. Suddenly heading hold gyros (a further step ahead of early rate gyros) were all the rage and changed the way model helicopters were flown and setup forever. Later on it wasn’t a huge leap for someone to get the bright idea to put a version of this into an RC car to see what it would do. Sanctioned racing bodies quickly banned the device but the impact on the hobby was huge. This technology is single handedly responsible for the invention of the first flight controllers for the drone craze creating probably the biggest boom the RC industry has ever seen.  It literally is a modern marvel of our age. So why is it looked upon with such ire by the drift crowd? I’ve seen it at even my local events where a driver will be battling and people will be whispering on the sidelines that “I saw a d-box in his car, you notice he never takes the shell off?” Getting one up on your buddies at a friendly “for fun” drift meet is one thing, but I can totally see why these things are banned at the top levels on competition.

In my eyes it’s a driver assist. Much like traction control or launch assist in F1 it makes the drivers job easier. In todays day and age why wouldn’t we want to utilize all available technology to its fullest? I feel it is because you aren’t fully testing the driver in that respect. It may be as simple as having exceptional wet weather driving skills or launch ability that set the pros apart from the average joe. Having technology that levels that playing field isn’t really pitting one drivers skill against another.

RWD drifting is changing this perception however. Very seldom do you see a RWD car that isn’t equipped with a gyro. Don’t let that give you the perception that this makes them easy to drive though. I’d say a gyro in a RWD car is more like making it possible to drive rather than making it easy. You will still find yourself spun out, in the pipe and pointing the wrong direction plenty until you get the hang of it. In the RWD drift arena I feel that all cars should be equipped with a gyro. (mainly because I have tried to drive one without) 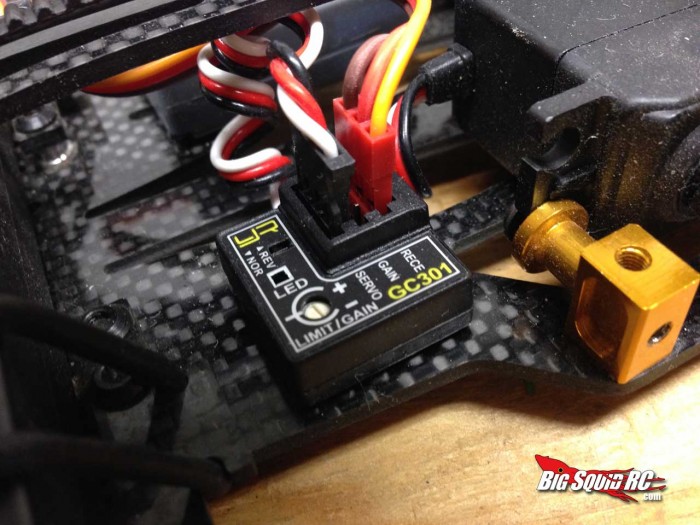 All the major drift manufacturers are starting to produce these devices as their influence grows. Some cars are even equipped with them right out of the box. As RWD becomes more dominant the gyros acceptance will become more widespread. The help matters along the price has come down enough that any hobbyist can afford one so if you get the itch to convert your current sled to RWD……scratch it. We won’t think any less of you.

Thats enough babble for now gang, have a great week and keep the shiny side up.