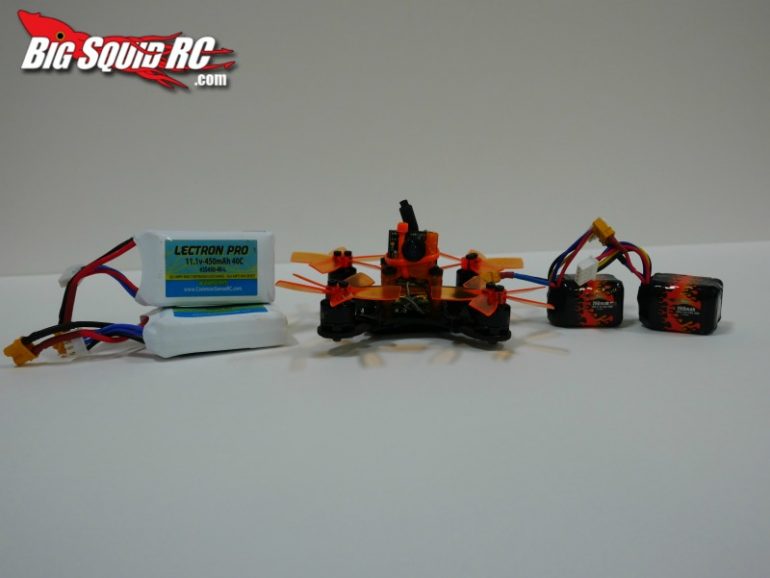 This year when Tim, Cubby, and I made a day trip out to Toledo, OH for Weak Signals. I met quite a few different distributors that I had never met before. One of these distributors was Detroit Multi-rotor. I was drawn to this particular booth because it was the only one that I could find that was selling quad kits and frames. The guys at the booth were super nice to me. After the show, I contacted the company and they sold me a Whoop D at the show price. This was around the time when the Blade Torrent wasn’t out yet but everyone was anticipating its’ release date.

The Whoop D is similar to the Torrent in the way that it’s a Sub-Micro, brushless, FPV quad. Once I got it in the mail, I eagerly assembled the quad kit. There were a few bumps in the road and Detriot Multi-rotor was super awesome at getting me straightened out. Now, I had never built a quad before so eventually I hit a snag and had to call in the big guns. My friend Brian, whom I call the Quad-Father, and his friend Jeff helped me by fixing my solder job and programming the quad. (I essentially did nothing except learn more about quads)

The Whoop D has been an amazing quad and it has virtually replaced my Inductrix FPV. Max Amps sent me over some 2 and 3 cell batteries for it and they work phenomenally well. I also have some Lectron Pro 3s 450MAH batteries, that don’t preform as well, but give me a lengthy flight-time. I did break the camera on an early flight and had to replace it with a camera I had on hand, which is why the camera mount is cut and the camera is zip-tied down, but the new camera works almost as good as the original.

If you wanted to build your own Sub-Micro brushless quad then I would consider giving Detroit Multi-rotor a shot. They also stock other quad frames all the way up to 5 inch frames. You can go and check them out here.

Posted by Andrew Schaefer in miscellaneous on Saturday, September 16th, 2017 at 10:40 am