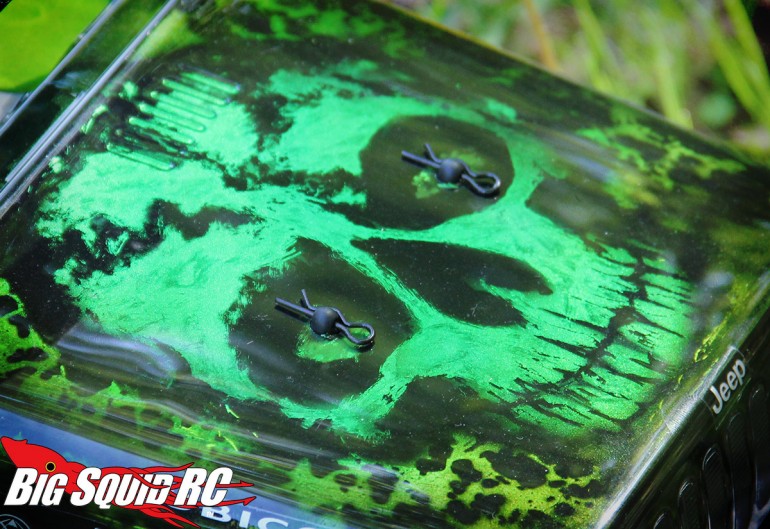 A couple weeks back I wrote about how expensive doesn’t necessarily mean overpriced, and in that I very briefly touched on the subject of illegal knockoff trucks. Well, as (un)luck would have it, just this past week I saw a “new” scaler announced by one of these companies. And no, I’m not naming them as I don’t want to give them any publicity…suffice it to say it’s a knock off of a very popular truck by a company that rhymes with…uh, Baxial.

First off, there is nothing wrong with taking inspiration from a design and doing your take on it. The Vaterra Ascender is definitely inspired by certain beats of the Axial SCX10, but it’s their own version of said truck (and honestly both are just takes on full scale rigs, at that). That’s called competition, i.e. I can take what you do and do it better.

The problem is when blatant copying takes place, as in the case I recently saw. It’s literally a total ripoff copied out of (what I assume) is inferior material, and sold overseas where copyright laws are either super lax or non-existent. This kind of garbage hurts the hobby at large. It’s piracy.

People always send us e-mail asking when we are going to review vehicles that meet this criteria. The answer – never. We have no interest in supporting this kind of theivery.

If you want a scaler (or any r/c) please support that manufacturers that actually make them, not some overseas company trying to make a quick buck off someone else’s R & D. /endrant