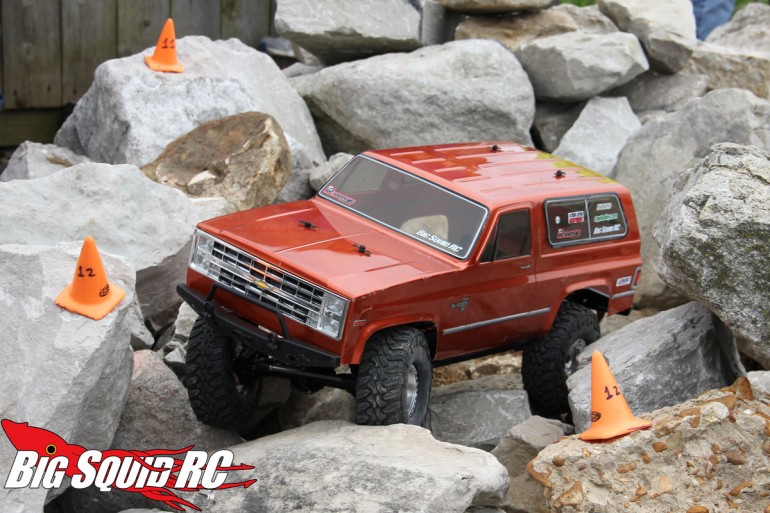 It’s hard to muster up much enthusiasm this week, what-with the ‘big news’, but soldier on we must. Ugh, what crappy news.

Moving on to more jovial matters, we are working on several scaler reviews that you’ll be seeing pop up over the next couple of weeks. I should be done with the RC4WD Marlin Crawler Trail Finder 2 soon , and I know other members of our crew have been busy driving the Vaterra Ascender ’68 Ford BND. Weather has been playing havoc with us lately, but since the temperature rose this week to a balmy 32 degrees, we’ve been busy.

Since I’m not involved directly in the Vaterra review, I thought I’d spend a minute discussing the Ascender platform. It’s been a long time since I’ve really touched on it.

The Ascender has been around for awhile now, releasing in late 2014 as a kit. Various versions of it would follow. It was, in my opinion, the first true competitor to the original SCX10. Since then, while never really becoming the darling of the scaling community at any given time, it’s carved out a nice niche for itself. There are a lot of them out there, with good aftermarket support.

I purchased one new around the time that they first released, the Blazer pictured at the top of this page, and had a good amount of fun with it. (FYI, Tamiya Copper paint with white backer nails that burnt orange classic GM color!) The problem was the body drove me nuts in how it got hung up on everything. Even though the K5 looked sharp as hell with that big hunk of lexan, it came at the price of mobility on the rocks. 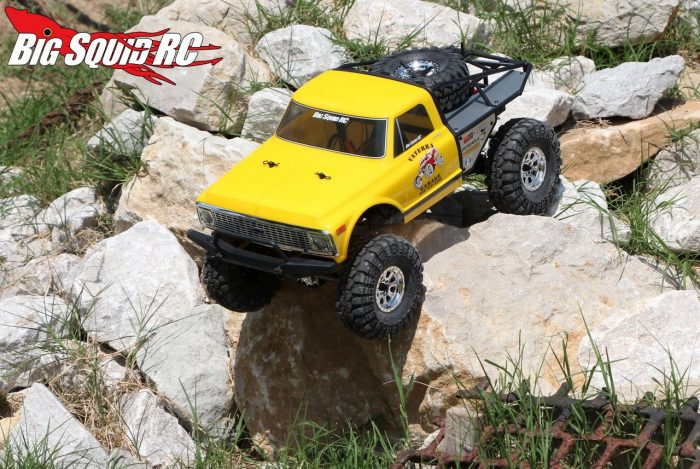 Save for that truck, which I sold in late 2015 to fund another project, I hadn’t driven another Ascender until the 1972 Chevy K10 version during our shoot-out testing a couple months back.

I was actually surprised at how good that truck felt on the rocks, and in my personal rankings I put it at the top in the crawling category. The margin between all of the rigs was rather thin, but it did feel slightly better than all the others.

I had friends ask me how that could be (some in not so polite terms), especially given that this truck is known for some torque twist. My answer? I dunno, man. It just worked. It felt VERY nimble in crawling situations and made most of the lines that I attacked, with minimal resistance to boot. It was very smooth. I was shocked. I did not expect it to crawl so well given the stiff competition it was up against.

In comparing the newer Chevy “honcho-style” version to the Blazer I had owned previously, it felt SOO much leaner and in general it just felt better. Hopefully the new ’68 Ford model continues this trend!