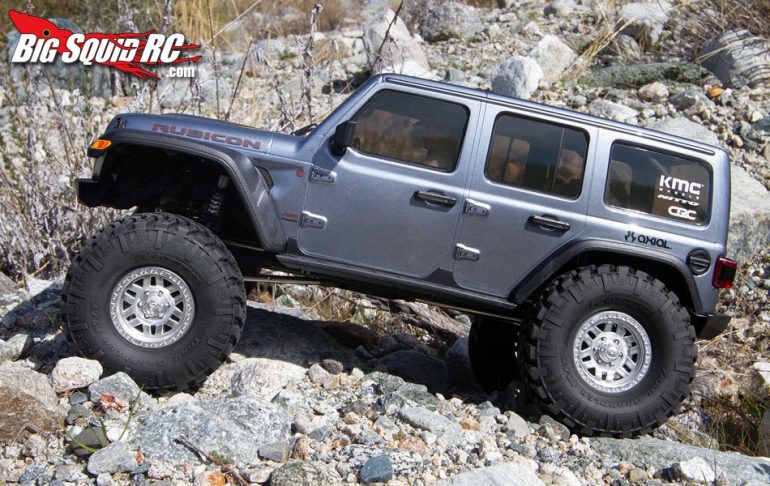 EVERYBODY’S SCALIN’ – AXIAL HAS A NEW HORSE IN THE STABLE!

Holy Axial Batman! Axial has anounced the new SCX10 III Jeep JLU Wrangler w/Portals and by the looks of it they have put some thought into the 3rd gen SCX10. Now, if you happened to catch the last episode of RC Conspiracies the Axial SCX10 III came up as one of the topics. I stand by what I said then, I had no idea this was coming out and the fact that a new SCX10 was talked about and two days later Axial anounced the SCX10 III is a little creepy to be honest. Either way, I think the new SCX10 III is going to be an all-around fun rig. 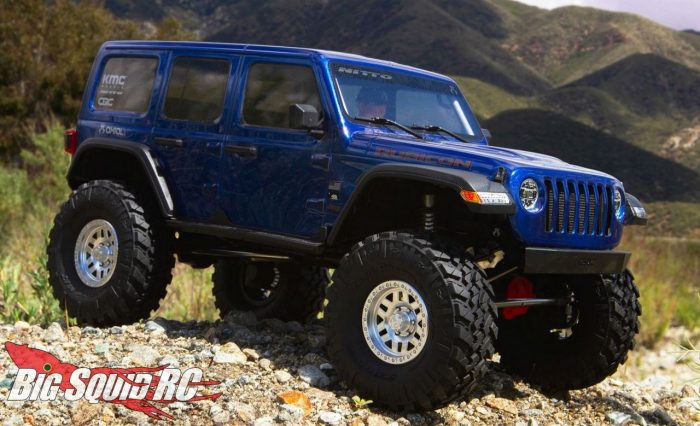 The new SCX10 III is in no way a label slapped rig, label slapping is when a company reuses an existing product and changes the color or maybe a new body, something along those lines. A lot of companies do it and for a while its ok. The longer a company can keep a rig out the more time they can spend on research and development for new rigs. Yes, we all know by now it is a Jeep but looks to be well done with a ton of injected molded plastic parts for the body. For me, portals are not my go to for axels when doing a build, however that doesn’t mean I don’t like them. As long as they fit a build, I think the new AR45 axels will work well with the new SCX10 III. 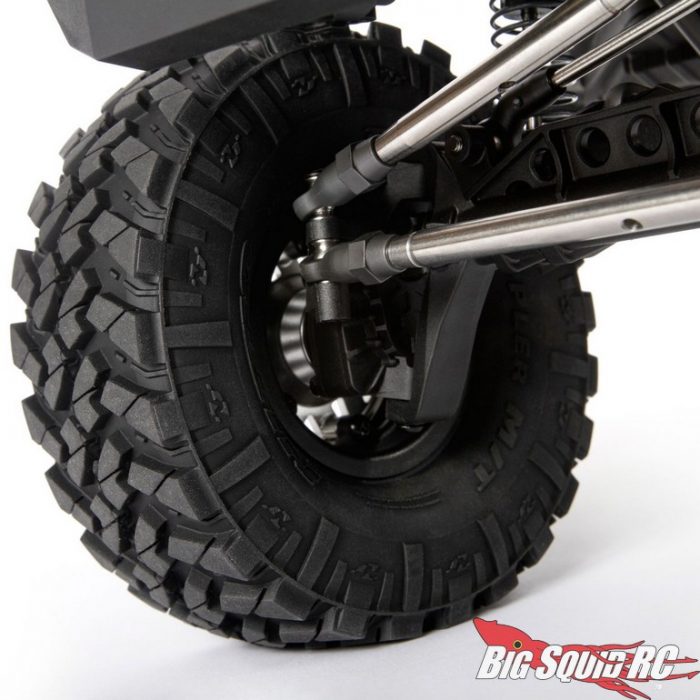 At first glance the tires looked like the previous used Nitto Grapplers used on the Wraith 1.9 and a few other rigs. But after closer inspection the new Nitto Trail Grapplers are taller and wider (4.74 x 1.7) so you should have better luck with that wider footprint. The SCX10 III now has a forward mounted motor followed by a scale transmission with optional two speed and the dig function. The scale V8 motor cover looks wicked and it is a shame to not have an opening hood to show it off. If we get our hands on one, I think I might to try and do an opening hood on the Jeep body.

There are a lot of new goodies on the SCX10 III but I would like to see it in person before I go into that much detail. Axial has made huge strides in the last two years and the new SCX10 III is a great example of their hard work and dedication to the fans as well as the hobby. Even when the world seems like its falling apart Axial is keeping their fans happy.

On a final note, don’t forget if you are currently stuck at home to use the hashtag #rcfromhome when posting pictures on social media. Let the world know RC can help more than anyone could ever imagine right now. That’s going to wrap it up for me this week, stay safe everyone and Keep Scalin’!