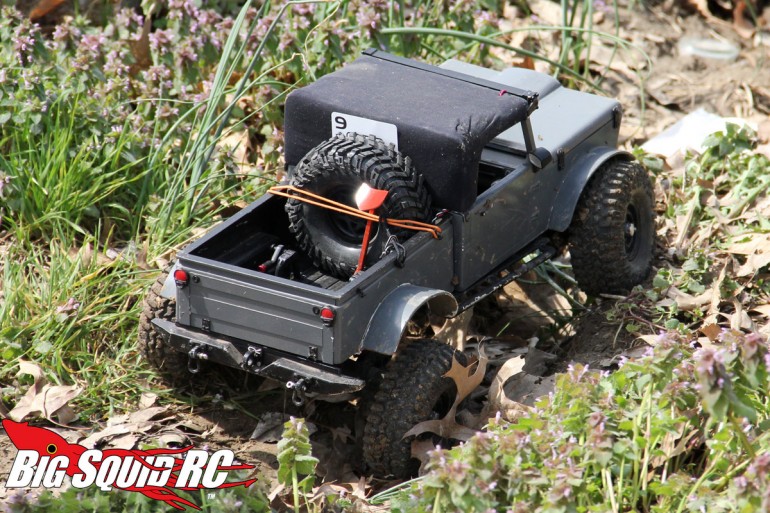 Everybody’s Scalin’ – Do It With Class

With warm weather right around the corner, a lot of the chatter I see on various message boards are people trying to decide what scaler they want to campaign for the 2015 season. Just this morning a buddy of mine shot me a message asking if I knew anyone selling a particular truck so they could do a “Class 1 build” this spring. That got me thinking “Hey, many of the non-hardcores probably see that kinda terminology tossed around and don’t know what it means!”.

As scaling has grown in popularity, more and more people are starting to compete with them. While it used to be standard to just separate 1.9 and 2.2 tired trucks, a lot of clubs now use a more in depth, nuanced class system as it helps keep competition fair. It’s not exactly fair for an uber scaled out leaf spring equipped truck to run against a more agile lexan bodied four linker just because they have the same wheel size, is it?

SORRCA (Scale Off Road RC Association) is the ROAR of the hardcore scale competition scene and helped define the rules. Many clubs have adopted them or at the very least run somewhat similar guidelines. My old club ran a slightly simplified version of them. Anywho, here’s a general description of each one.

The spirit of this class is a streetable off-road rig. Hard bodies with full interiors are preferred and in general the more scale your truck is, the better. Maximum tire size is limited to 4.19″ which nowadays is a small diameter. This is typically the most difficult type of vehicle to drive because they are more scale oriented versus setup for all out performance. RC4WD Trail Finders and Gelandes are popular here. 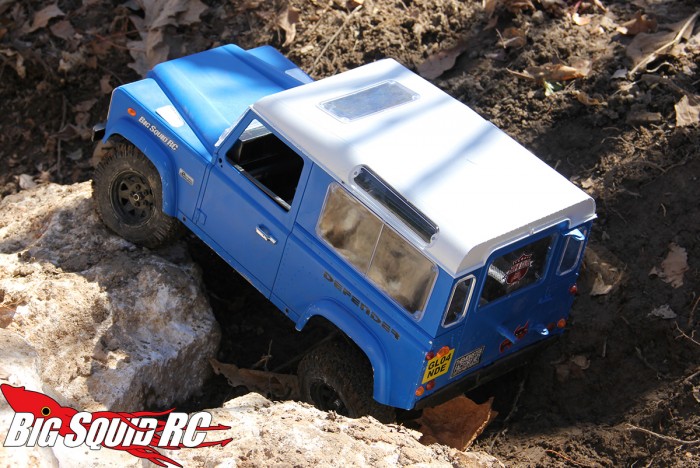 By far the most popular class of scale off-roader, the C2 truck is supposed to be a more performance oriented “trail modified” rig. You can use bigger 4.75″ max diameter tires and truggy style cages (i.e. Trail Honcho body) are legal. This is the domain of the Axial SCX10 and Vaterra Ascender type trucks. 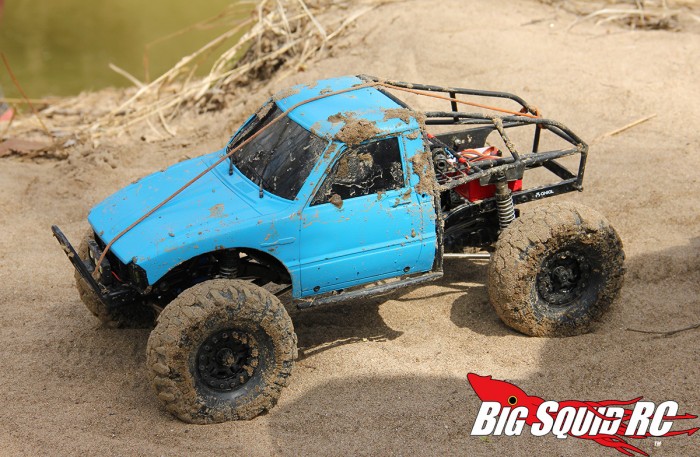 C3 is your all out performance Ultra4 or Top Truck Challenge type rig. You can use tires up to 5.75″ and pretty much anything goes as long as it looks realistic. This is where you’ll see the trick scale rock buggies and other sorts of wild tube builds. Think Axial Wraith or Yeti size rigs sporting big, aggressive rubber. 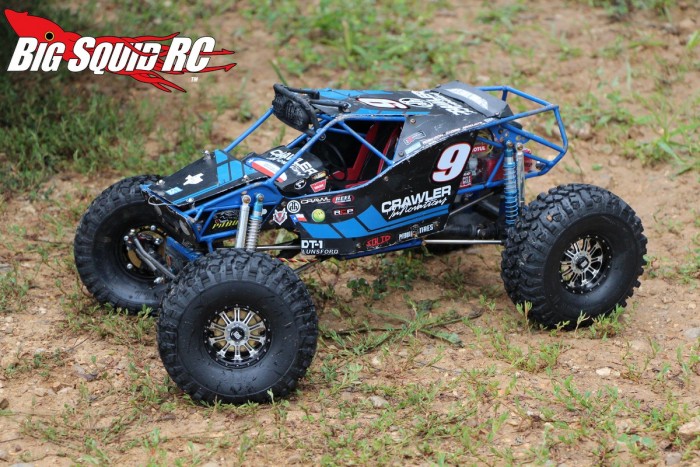 With the ever expanding lineup of different trucks on the market, the class system has also become is a good way to quickly describe what kind of vehicle something is. For a made up example – “Company X just announced the Wizzywig, a new Class 3 style truck!” The name Wizzywig doesn’t mean anything, but saying “Class 3” instantly tells me what to expect.

If you plan on getting really competitive with your scaler, it’s not a bad idea to check out the SORRCA rules here. Even if you couldn’t care less about comping, hey, at least now you know what people are talking about!