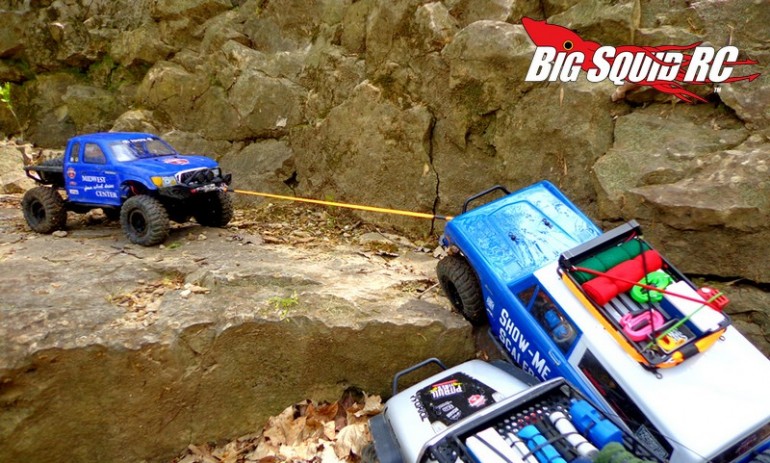 As winter keeps on keepin’ on, it’s nice to look ahead to warmer weather, sunny skies, and the start of scaling season. While it’s true that technically there is no “off-season” for the avid trailsman, it sure is a lot more enjoyable when the temperature is bearable. One of the first big events of 2016 is also approaching – the 10 Hour Endurance G6. Taking place in Hot Springs, Arkansas, it’s a cross country race that brings the hardcores out of the woodwork.

If a Top Truck Challenge is like a series of 100 meter sprint races, think of a 10 hour endurance event as a long marathon. The concept is simple – a single driver (or a team that each takes their turn driving a single vehicle) makes as many laps as they can around a given course (marked by gates) during a 10 hour time frame. The “No Hand of God Rule” is still in effect, and all repairs must be done with the help of a recovery vehicle that carries the parts. And yes, it also must navigate the course. And as a cherry on top, the recovery vehicle must stay back in the pit area and can only be called into service by way of a 2 way radio allowing both drivers to communicate.

As you might imagine, it’s a grueling process for all involved. That’s the fun of it though. Being able to even finish is a victory in and of itself. Winning is even more special as it’s clearly a prize for builder just as much as driver.

If you come down with a bad case of cabin fever as Winter nears end, go ahead and plan the trip to Hot Springs and get your G6 fix. You’ll have a blast. Just make sure you pack lots of parts and batteries! 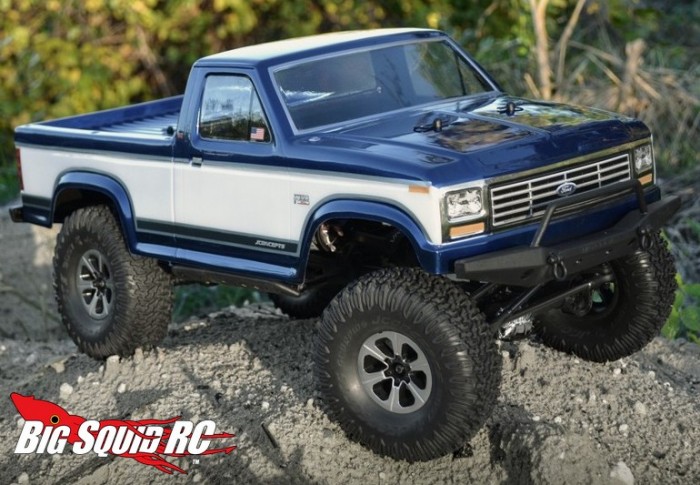 Switching gears to some body talk, I’m very happy that JConcepts is releasing one of the most iconic Ford bodies of all time – the 80’s Ford F150. Thus far this body style has been MIA during the scale movement, which is a borderline criminal offense! And while it will look nice atop your scale crawler….it really looks hot on top of a monster truck.

Yes, while this body was only recently announced, it’s been a pretty open secret after it made an appearance at a big solid axle monster truck race a few months ago.

JConcepts may be thought of as a racer’s company, but they are no slouch when it comes to the scale stuff either. As a longtime blue oval fan I can’t wait to do one of these up!

That does it for this week friends. Keep it on all 4’s!