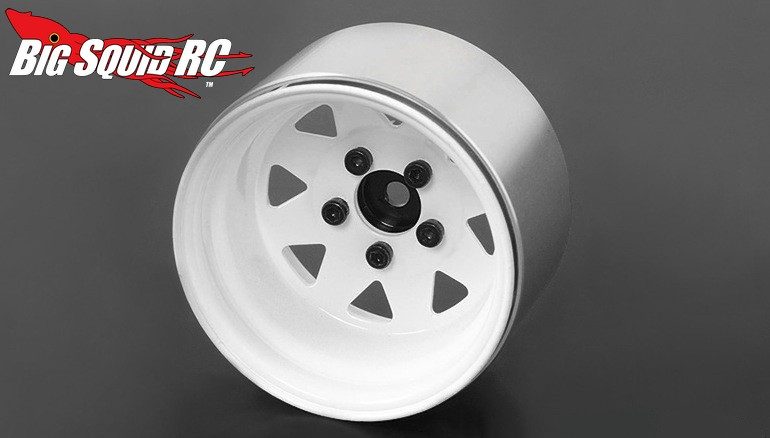 It’s been a crazy end to 2017 around here, so I wanted to lighten the mood as many of us head into a much needed holiday break and talk about something I saw in a Facebook group. A buddy of mine shared the question “What is the most erroneous repair job you’ve ever done on an r/c before?”

To give an example, he also stated that he had just finished a 3 hour tear down on his rig trying to discover what was causing a whine under throttle. After re-assembling the axles and transmission AND resoldering the motor, the noise was still there. It was only then that he realized the culprit was a zip-tie covering the ESC fan vent. A quick snip, and the problem was gone. DOH!

I’ve made so many badly diagnosed and therefore overly complicated/unnecessary repairs during my run in the hobby that it makes me sick thinking of all the hours I’ve lost. I’ve got a couple good ones to share:

Ok, so the first is not scaler related at all, but whatevs. In the early 2000s I was an early adopter of the Traxxas E-Maxx and remember going nuts when it started shifting erratically after a day of play. I took the 2 speed transmission out, disassembled the entire thing and carefully went over the manual to see what the heck the problem was. I couldn’t find any issues, but swore up and down it had to be something there. After two tear downs and several hours later, I astutely figured out that my transmitter batteries were low. Some curse words were said.

When it comes to scaling, the dumbest things I do routinely are during late night kit builds. Due to having little children in the house, 90 percent of my construction time is after 9pm. The later I go into the night, the more wacky stuff I find the next morning.

I am notorious for installing Axial differentials the wrong way during these witching hours. Never both, just one. When it finally comes time to power up a truck for the first time (particularly back when I built several Wraiths), each axle spins a different way. That’s when I turn out the lights and say “I’ll deal with it tomorrow.” I drive myself insane, I tells ya.

By far the most infuriating time I shot myself in the foot by not first checking the obvious was when I mounted a set of Pit Bull Rock Beasts on RC4WD Wagon Wheels. I know some of you out there are already shaking your heads, as those dang wagon wheels look fantastic but offer so many fits when mounting them with non-RC4WD tires. Keep in mind this was back in the day before it was widely known that they didn’t play nice without making a new internal ring. Anyways, after hours of fighting the tires I managed to get them all to stay. When I first took my truck out to test, the back left wobbled in an unbalanced fashion. I had stupidly forgot to make sure the foam was installed correctly. Or so I thought.

I took the tire apart, made sure all was good, and then took about 90 freakin’ minutes to reassemble the problematic tire. I had the same problem again. With my hands totally raw and figuring there’s gotta be another way, I decided to check the nut. Yep, turns out I had just needed to snug it a bit tighter and all was good. I’ve never been so angry at myself.

The moral of these stories is that you should always check for the simplest solutions first. 9 times outta 10, that’s what’s wrong.

Do you have any good wrenching stories like this? Shoot them to doug@bigsquidrc.com and I’ll run a mailbag on them if I get enough. They are hilarious to read, and most of us have done the same thing at one time!

Until then, I hope you have a very happy holiday weekend and that Santa brings you the scaler you asked for! Merry Christmas.