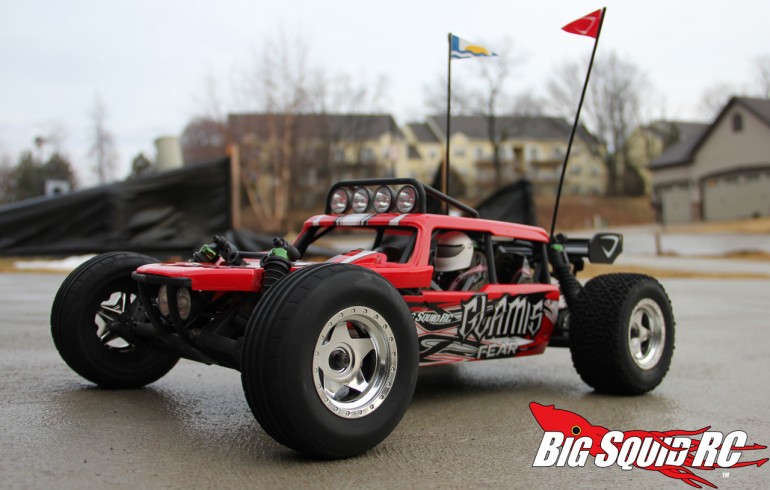 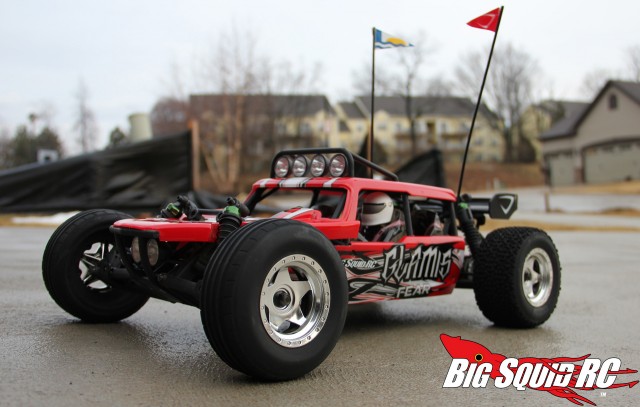 When I got started in the hobby (a little over 20 years ago) all’s I ever wanted to do was race. I remember when I first found out that hobby grade r/c cars existed. I had a sweet new Nikko Black Thunder that I was all about, so when my dad heard from a friend there was a local “radio controlled car track” he decided he would bring me there for a special treat. Walking into that old hobby shop for the first time (R.I.P. All Seasons Hobby & Raceway, O’Fallon, MO) was like discovering the lost city of El Dorado. I marveled at the (now vintage) RC10’s, JRX2’s, and various Tamiyas that bombed around the track. They all looked really slick. It was like watching the Mickey Thompson stadium series in miniature form! A few guys would let me take a lap or two with their truck if I corner marshalled for them (ingenious, really). I was totally hooked and when Christmas rolled around I became the proud owner of a brand spankin’ new Traxxas Hawk. I was now an official racer.

Fast forward to 2008. I had been out of the hobby for several years. A buddy forwarded me an e-mail with a pic of a Traxxas Slash. When I saw it I immediately went to my LHS and bought one. I was back in the game, baby! I had great fun racing it in the “spec slash” class before it got phased out (for 17.5 stock short course, bleh). The truck just looked so dang cool. The Slash was a “gateway drug” that led me back into the world of r/c racing and before long I had a fleet of buggies and trucks. I quickly fizzled out though, as I became bored with the cookie cutter spaceship looking vehicles and other facets of the competitive racing scene (which is why I got out in the early 2000’s in the first place). I soon found the Axial SCX10, hit my first trail, and I’ve never really looked back. The spark was gone (for off-road at least…I still LOVE dirt oval racing).

There is something happening which may get me back on the track though; scale is starting to bleed it’s way into the world of performance off-road r/c’ing. The Vaterra series of buggies look trick and run as well as they look (this is especially true for the Vaterra Glamis Fear, seen above). Pro-Line’s new buggy conversion for their Pro-2 has me drooling. The Losi and Associated “short course buggies” also look great. If that type of “scale buggy” became popular at the track I’d get one in a heartbeat. Sadly though, around here they are just an afterthought. 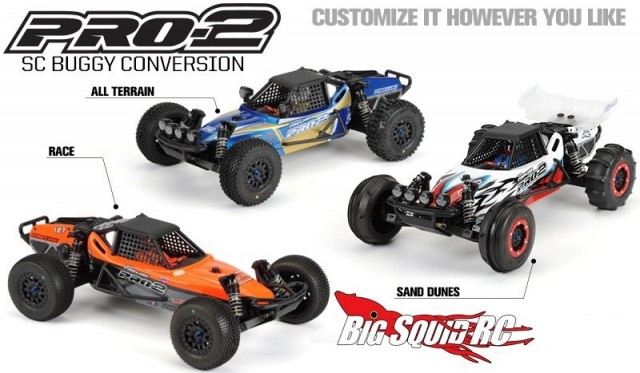 You know what I REALLY want to see? One of the “big boys” release a solid rear / independent front true-to-scale short course truck. I think they’d sell like hotcakes (if the price and performance were right) and lure many people to the track…sort of like the original Slash did a few years ago. There have long been rumors that this very type of kit is in development somewhere, but thus far nothing has come to fruition. I know one thing though, if someone ever releases one you can bet your lunch I’ll be back at the track. Racing will never be as fun to me as scaling, but that doesn’t mean I don’t want to enjoy it again from time to time.

For more scale r/c news here on BigSquidRC, hit up this link.