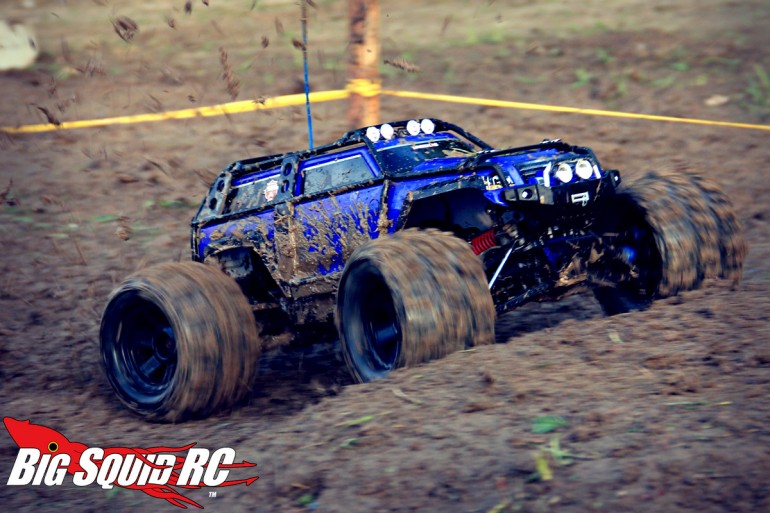 Everybody’s Scalin’ For the Weekend – How Does the Summit Fit In? 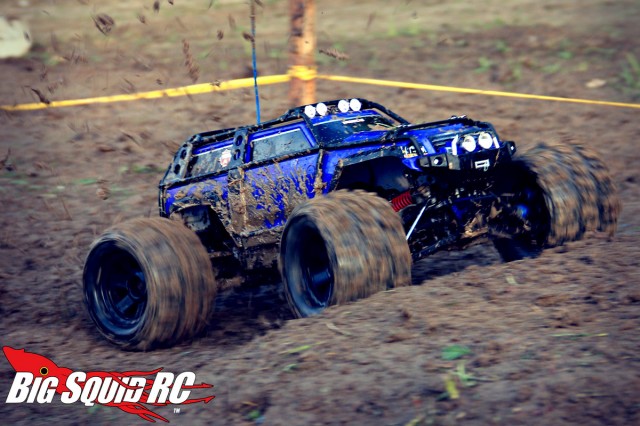 Note – Yes, I know there was a huge Axial announcement this week. You’ll hear PLENTY about it very soon on BigSquidRC. 🙂

It’s no secret that the crawling community is hard on Traxxas (then again, isn’t everyone these days?). Many hardcores have long felt slighted by the Big T. Suffice it to say, when discussion on the trail inevitably turns to shop talk, Traxxas garners more than a few eye-rolls. I bring this up not to hate but to show how interesting it is that even with the scene’s general malaise towards the manufacturer, one vehicle in their portfolio is still shown a begrudging respect by almost everyone within the community: the Summit.

The truck has plenty of negatives. It costs a king’s ransom ($629 currently), takes two batteries to operate, is a pain to work on, weighs a ton and doesn’t have one specific purpose it excels at. This is balanced by a long list of positives – it has a reliable 2 speed tranny, remote locking diffs, an aggressive exo-cage body, it’s tough, waterproof and can do a bit of everything. It’s also freaking gigantic. In general, it’s just a crazy vehicle.

While I used mine primarily as a basher, it’s cool to see one of these goliaths out on the trail. No, even when the axles are locked and it’s in low gear it won’t out-crawl an Axial SCX10, but it’s still a blast to watch it take on crazy obstacles that even the heavily modified trail trucks won’t do. I’ve seen them hucked off of cliffs, ford deep creeks (they float thanks to the tires), and climb some pretty gnarly hills…all the while driving away completely unscathed. It’s also cool to see a vehicle of that size plowing around the woods. Even an Axial Wraith looks small next to one.

The Traxxas Summit may not have solid axles or look super scale, but somewhere in that servo-laden monster truck chassis beats the heart of a scaler. I think that’s why it’s endeared itself to the community. The truck is the “crazy cousin who is fun to hang out with on the weekends” of the scale 4×4 r/c scene.

Looking for more scale r/c news on Big Squid? You can click here.