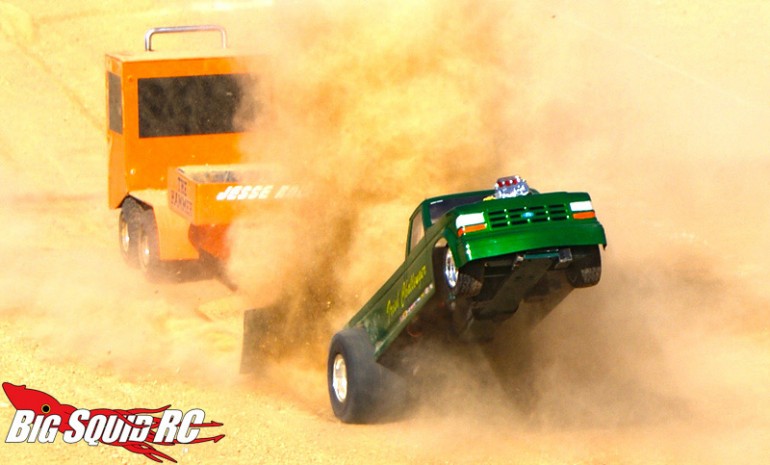 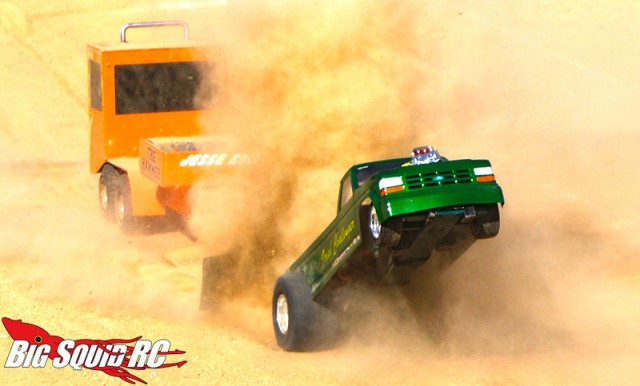 All gearheads have a certain motorsport that REALLY gets them pumped. For some its the smell of nitro-methane and burnt rubber at the local drag strip, others live for the high flying thrills of motocross; as for me, nothing makes me happier than listening to four blown hemis roaring in unison or watching black smoke billow out of a quadruple turbocharged diesel engine. I’m speaking about the world of truck and tractor pulling.

For those that aren’t familiar with the sport, pulling consists of hooking a vehicle up to a weight transfer sled ( normally on a 300 foot track) and measuring who can pull it the farthest. There are multiple classes of vehicles ranging from stock pickup trucks to the outlandish modified tractors using multiple engine configurations (including helicopter turbines) that crank out thousands of horsepower. The sport is huge in the midwest (my stomping grounds) and you would be hard pressed to find a county fair that doesn’t include one. So what does this have to do with scale r/c?

R/C pulling has been around for awhile as a sort of underground/ultra niche thing, but ever since the scale movement started a few years ago its becoming more popular. Thanks to the Axial SCX10 platform many clubs have a “stock truck” class where you can take a RTR Honcho or JK and just slap a hitch on it and you are good to go. On the other end of spectrum you have all the purpose built modified pullers like the custom tractors and wheel standing two wheel drive trucks. While all the vehicles use relatively similar aluminum chassis layouts the bodies can be wildly different and many are hand built out of balsa wood (like the tractors). If you are wondering what kind of power these vehicles pack, a typical modified 4×4 truck runs around 6000-7900 kv motors with 3s power. Some of the classes have unlimited power/battery rules so whatever you can cram in and hook up is legal; 4 nitro engines on a single chassis isn’t unheard of.

The saying in full scale pulling is “inches matter” and when you are talking 1:10 scale the words only ring more true. A track is 30 foot long and many times first place is decided by a fraction of an inch. This is a builder’s sport and how you set your rig up is everything. You have to read the track and “hit your weight” to make the best run possible. While every class has a weight limit (you cross the scale before running to check legality) you are free to put that weight where you’d like. High bite surfaces require more weight on the front so you don’t do a wheelstand the whole course, a loose track needs more weight on the rear axle so you get the traction for a fast ground speed. Most of the tires you see are all Tamiya or RC4WD based with a custom tread pattern cut by hand.

So that’s a very basic overview of r/c pulling. Much like its cousin drag racing, it’s not for everyone, but the people that do it are pretty hardcore (raises hand). If you’re a fan of the real thing but don’t want to blow upwards of $100k on a 1:1 diesel burning John Deere then this just may be your ticket to ride.