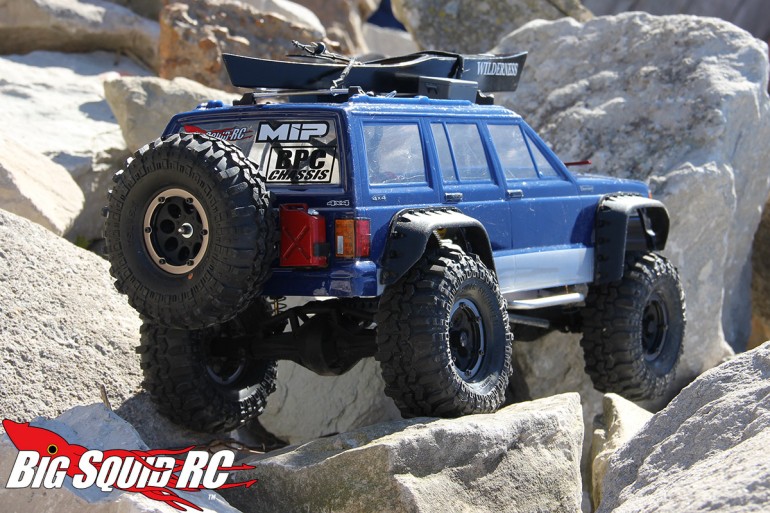 Everybody’s Scalin’ For the Weekend – Scale is Hot…But For How Long? 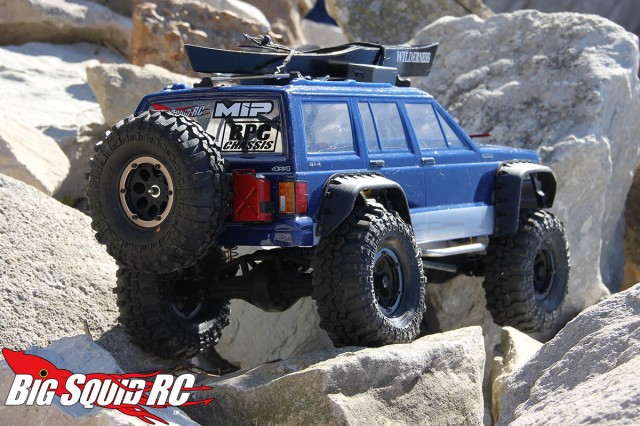 As the gang is busy in Chicago breaking exclusives, I’m stuck back here in STL holding down the fort. Don’t worry about me though, it’s nice getting a quick breather before a torrent of news hits. And since we are in the calm before the storm, this gives me a few minutes to talk about the scale scene in general. No, not just scale crawlers…I mean as it pertains to the whole industry. Click the “Read More” below to read my wall o’ text.

As you may of noticed, scale is what’s hot. Almost anything you can find in the 1:1 world is now available with relative ease and affordability in r/c. While it started innocently enough with the short course boom, it quickly spread everywhere else. Nowadays if it doesn’t look somewhat realistic, it’s not selling big. Look at the rise of companies like Axial and Vaterra as prime examples; they recognized the trend and became successful by totally embracing it (the former is arguably the hottest name in r/c while the latter has become a big player, fast).

So when does it end? Does it have to end? I don’t think so. Just hear me out before you call me a buffoon!

It doesn’t take a rocket scientist to figure out why the hobby has gone this route; people like full size automobiles so doing miniature versions is good business. It really is that simple. You a Jeep fan? It doesn’t take much coaxing to the pull the trigger on an r/c that looks and acts the part of big brother for a fraction of the cost. This can be said for any segment – F1 cars, fighter jets, steamboats; if you dig the big ones you can find a small one that looks and behaves like it.

You know why so many people look back fondly on the 80’s? Those cars looked bad@$$. Sure, nostalgia definitely plays a role, but many of those designs still hold up today (aesthetically, not performance wise, obviously). The mid 90’s and early aughts saw the industry go into more of a homogenized toy / aerodynamic style where everything looked similar. I look at that time period for r/c much like I do the 80’s for full scale automotive design…boring & ugly. Ok, that’s probably a bit harsh but you get the idea.

I’d be more inclined to believe that the movement was a fad if it was truly a detriment to performance, but in most cases it’s not….well, except for one big genre. The short course truck. Right now they kinda look the part but that’s it. A 1/10 SCT is really just a stadium truck (or 4wd buggy) that handles and jumps worse. The gimmick has gotten stale IMO (and I LOVED the Slash when it released). I’ve said it before and I’ll say it again, if someone hits the market with an affordable, well designed true to scale short course/trophy truck I think it will inject much needed life into a stale racing scene and we will have a Traxxas Slash situation* all over again.

*for the noobs – when the Slash released a few years ago it became super popular and brought new/retired racers to tracks all across the country for spec racing. It didn’t last that long (for various reasons, chief being that dedicated race SCTs were released) but was a blast while it was a thing. It got me back into the hobby after a long hiatus, as it did many others.

Ok, back on topic. So yeah, I think scale is here to stay. Actual sub-genres of the hobby may change in popularity (i.e. right now scale crawlers are scalding hot, thanks in large part to Axial, but next year maybe Company X releases a new product and that becomes all the rage), but on the whole my crystal ball says more realistic looking vehicles across the board aren’t goin’ anywhere anytime soon.

I suppose it’s foolish to think that things aren’t cyclical…but I’ve been called a fool before so I’ll just ride it out! Scale4Lyf!

It was a relatively slow news week in scaler land except for um, well, a sort of big thing that’s been teased. But since there is no real info out there about it, I’ll wait to discuss it after the big A decides to spill the beans themselves.

While this isn’t news per se, the word on the street is that the Vaterra Ascender is the real deal. Like many of you I’ve been checking out build threads and YouTube videos all across in the interwebs and I’m seeing lots of happy owners. Is that just the “new car smell” or is it really legit? I need some trigger time before deciding for myself. A trailing buddy of mine just finished his last weekend so I’ll be hooking up with him very soon to see how it stacks up next to my SCX10.

Until then, make sure you scope out the site tomorrow for a very big product announcement! Have a great weekend everyone.