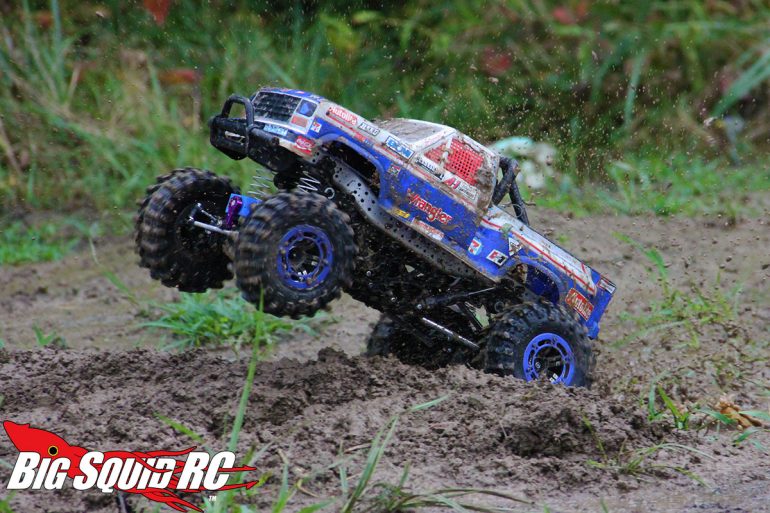 Everybody’s Scalin’ For the Weekend – Tamiya, Where Art Thou?

Before getting into the topic at hand, big kudos to RC4WD for hiring Richard Trujillo and John Thornton. While I do not know either personally, I have been following their work for years via message boards. Trujillo is also especially notable as of late because he is the brains behind the Vaterra Ascender. Huge get for RC4WD.

Ok, back to our regularly scheduled broadcast television.

Soooo…what the heck is Tamiya doing lately? To be more specific, why AREN’T they doing anything lately? Ok, to be ultra specific and more thematically appropriate- why are they ignoring the scaling movement?

Long before scaling was cool, Tamiya was doing it. The Bruiser and Hilux were wayyyyy ahead of their time. What’s that you say? You want an old promo video? Your wish is my command.

Even if you ignore their classic pick-up truck offerings, they’ve been doing construction equipment, realistic looking buggies, semi trucks (my friend Darren, of Mark Twain Hobby Center, just did a killer Cascadia build for a customer, seen below) and other great looking rigs since their inception. 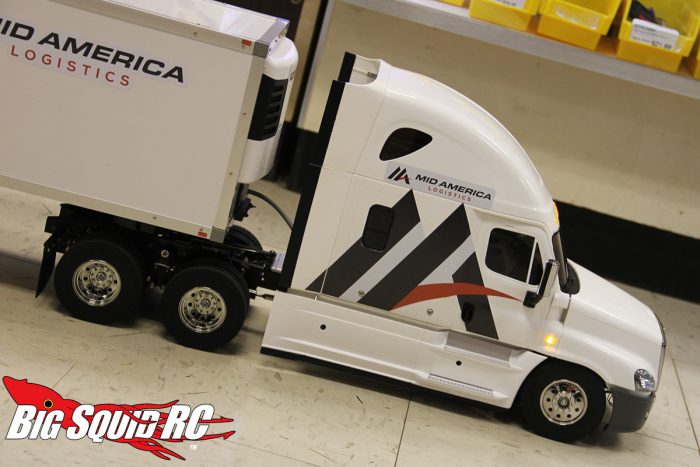 I’d also be remiss to not mention their CC01 platform, as they were popular little trucks when scaling was in its infancy.

Their history makes it so dang confusing as to why they’ve basically just ignored the scale rock crawling genre since it got huge. And no, the CR01 (seen in the top banner pic) doesn’t really count as that’s more of a hybrid monster truck/crawler.

On one hand you could make the point that all of the aforementioned vehicles are still available, be it via updates or historical re-releases. On the other, all are woefully outdated if you plan on doing any kind of hardcore running with them. The prices ain’t exactly cheap either.

Are they making enough money on these old trucks to not bother trying to do something new? Do they think it’s just a fad and allocating the capital to develop a new truck isn’t viable? Who knows.

I know that myself and others would sure like to see a modern vehicle done up by the Big T with the explicit purpose of scale crawling. At the very least it would most likely, for better or worse, have the traditional “Tamiya Quirk” to differentiate it from the crowd.

How cool would it be to show up to your local trail run or comp with a “Bruiser 2”, or something like that, that uses the companies’ unmatched heritage melded with a modern design?

I guess this longtime Tamiya fan will just continue to think about what could be.