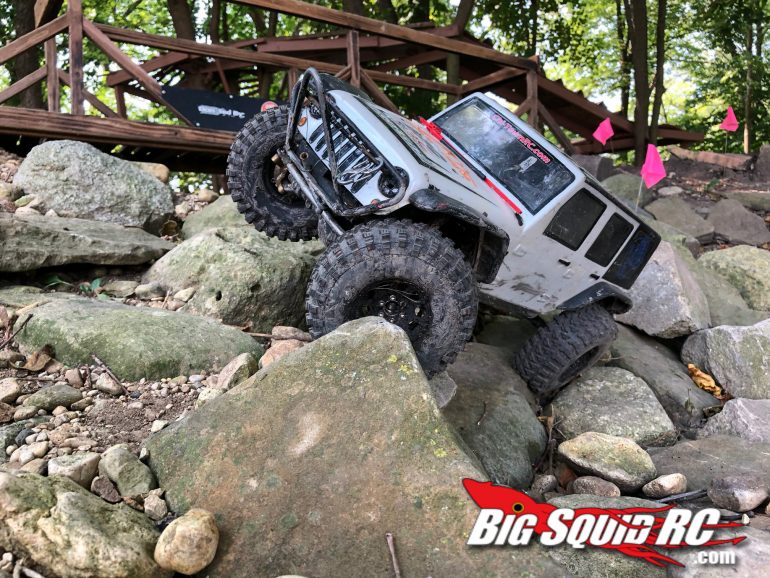 Last Sunday I attended a G6 event that the Martucky Rc crew put on in Marseilles Illinois. I have done competitions before but I have to say, G6 comps are my favorite. Unlike regular crawler comps, a G6 is more spread out, more like a trail run. The boys from the Martucky crew did a fantastic job setting up the G6. I literally got home from vacation, had a day to prepare my rigs which kept me up to about 2 o’clock in the morning, and then I was back in the truck at six in the morning for an hour ride to Marseilles Illinois.

Once we arrived I could see in the eyes of the Martucky crew how exhausted they were, not to mention, one of the guys had a broken foot yet still managed to fight through the pain and set up an awesome course for us to come and play. For that, I thank you Martucky crew, you guys are amazing. If you ever attend any RC event and there’s a donation box make sure to throw a little bit of cash in there. People work extremely hard to set up any type of events on top of working full-time jobs. After a quick walk-threw of the course layout and a drivers meeting we were ready to hit the trails. 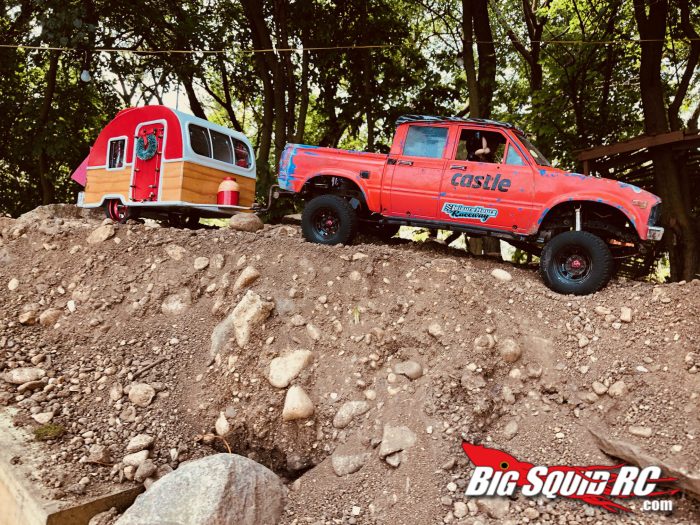 This G6 was a lot of fun. Lots of sidehill action, a mud pit, and some crazy obstacles. I decided to use my Axial racing 1969 Chevrolet Blazer box stock, except the tires and rims. I will go into more detail on the tires and rims on another post but mechanically it did great. FYI, I’m one of the guys who never takes a score sheet mainly because I just like running the trails and the obstacles without the worry of counting points.

By far one of the coolest obstacles they had set up was a drivers challenge. They took a pop bottle cap and taped it to the hood of your rig with double sided tape and put a ping-pong ball in it. Then you had to complete a small but very challenging course without having the ping-pong ball fall off. You only had three attempts at it and I am very happy to say that I was the first one to attempt it in one try. Granted, I was the second one to go so I learned from the guys mistakes who went before me, so for that I say, thank you Greg Holman. Once everybody was through the trails it became a fun run. Everybody utilized their favorite part of the course layout. The day finished off with a show and shine competition and a monster truck race, which definitely had to be one of the funnest races I’ve ever watched; seeing these big old monster trucks rip around this track was truly a sight to behold. 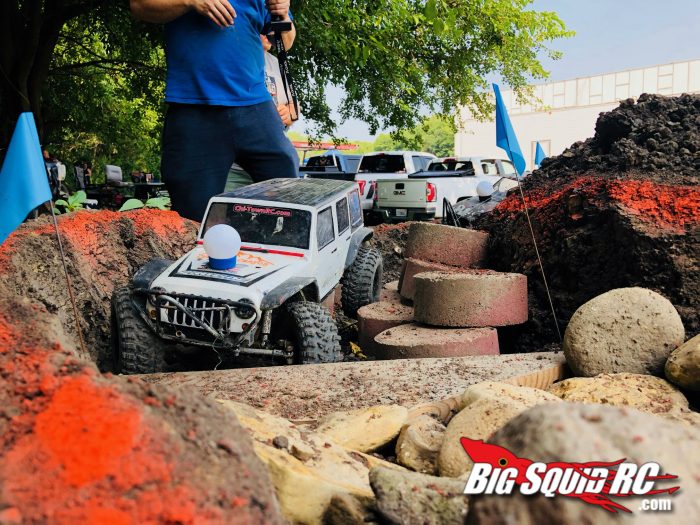 You can guarantee the next time I see a G6 event pop up I am going to do everything I can in my power to attend; they have got to be my most beloved type of competition. Once again, I’d like to thank the Martucky Crew for opening up their playground to everybody and for all the hard work they did to put on a great day. So till next time, get them tires dirty, get some scratches on your body, and keep scalin!