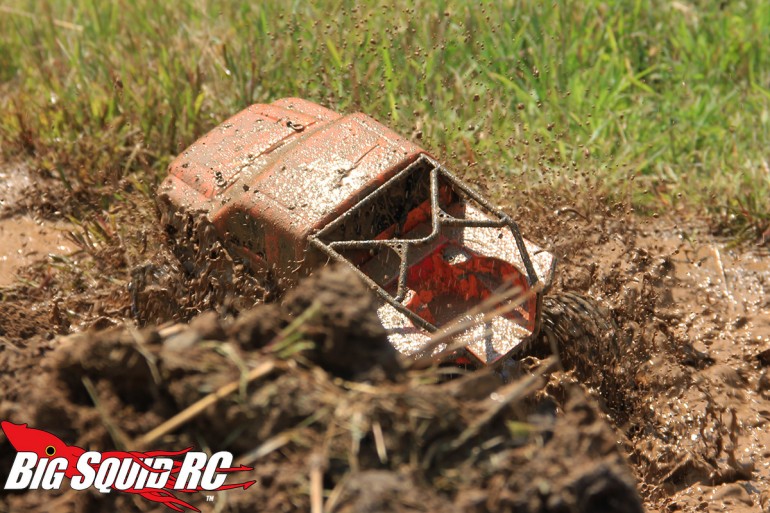 Everybody’s Scalin’ – Gearing Up For Fun

In case you missed it, earlier this week we posted about a big scale event that we are hosting in tandem with the STL R/C Freaks.

The crew has been kicking around the idea of this since late-Fall and now that the details are in the wild, we can talk a little more about it.

We had actually talked quite a bit about having a traditional style crawling competition, but ultimately decided to do a big trailing comp with a few “Top Truck Challenge” style events thrown in.

For those un-aware of what a Bounty Hill or Bounty Pit is, it’s pretty simple. It’s a big hill or mud pit, preferably of absurd difficulty, where the object is to see who can make it through. If no one makes it through, the winner is determined by who goes the farthest. If multiple people make it, the winner is who did it the fastest.

This is my favorite kind of scale comp by a mile. Oh, don’t get me wrong – I love long cross-country style trail comps. I just dig the “all killer, no filler” style of a bounty hill/hole comp. The events are usually quick and make for a great time as everyone stands around and hoots and hollers while the guy on the obstacle risks his vehicle to try and make it over/through. The more failed attempts, the more ball-busting. Great times!

We are also going to have a pull sled on-site, so if you’ve never tried your hand at that…tighten up your slipper 🙂 Hope you guys will come on out! 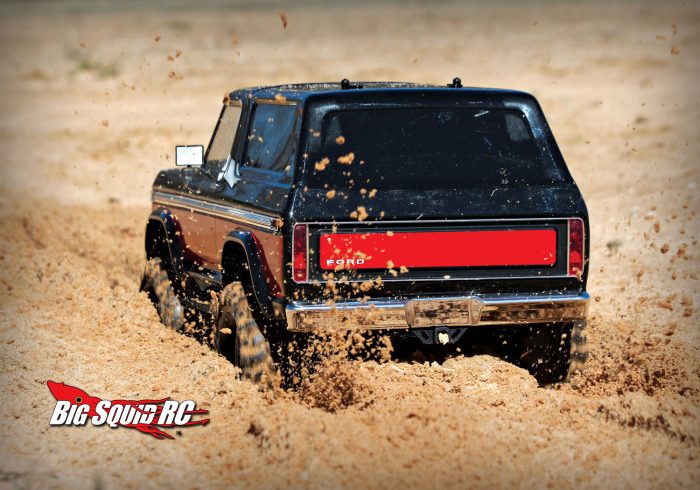 Changing subjects, you’ve probably seen it already but Traxxas officially announced what’s going on with the Bronco they teased about four months ago. It will be available as an RTR and is shipping out to dealers very shortly.

The word on the street, touched upon in yesterday’s Ask Cubby, is that Traxxas totally misjudged the enthusiasm that the classic Ford look would generate and altered plans to have it available first as an RTR. I’m privy to the e-mails that you folks send us, and yeah… hobbyists REALLY want that Bronco. The Land Rover body was always a tad divisive as it seems you either love or hate the Defender style. Some folks that were interested in the TRX-4 platform balked because they had no interest in the body. Same goes with the Tactical Unit.

But the Bronco? You’d have to have a cold heart to not like the looks of that classic Ford iron. ESPECIALLY with those slick looking stripes and chrome wheels. I’d wager that even many a hardcore Chevy fan digs how they’ve done it up. They are most likely going to sell a boat load of them.

I’m interested in seeing how the truck drives at a shorter wheelbase. Now, the Bronco’s out-of-the-box 312mm is only a “shorter wheelbase” compared to the longer previous versions of the TRX-4 (324mm), as this falls right in line with most other popular scalers on the market. Still though, I’ve logged a lot of time in both previous incarnations of the rig so I’m curious to see if it feels much different. I hope to find out soon.

Ok, that’s it for me this week. Stay wheels up!