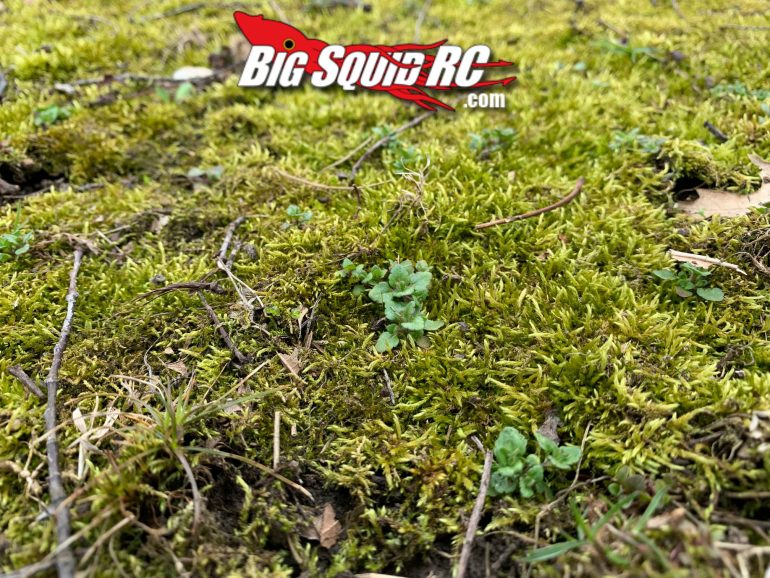 EVERYBODY’S SCALIN’ – HEADQUAKE, A LEGEND IN THE SCALE FOREST.

What’s going on all you cool scale and scalers, ok that doesn’t really translate as well as I thought it would, but I am willing to bet you can guess what I have been watching on Netflix. I went deeper down the Tiger King Hole and have started watching his YouTube channel that has days and days of entertainment, if you like watching complete train wrecks that is.
While I was scrolling through YouTube, I ran across one of my all-time favorite scale RC videos from the Mystery man of the Scale crawler world HeadQuake. HeadQuake’s builds are truly one of a kind, crafted out of wood the attention to detail is remarkable it is like he has superhuman like scaler abilities, or maybe he is a retired X-Man? either way the majestic of HeadQuake doesn’t stop with his rigs, it crashes over into his YouTube videos like a rouge wave in the Bering Sea. The scale trails are mesmerizing combined with a beautiful back drop and scale driving, really capture the 1.1 world.
HeadQuake  has been an inspiration of mine since the beginning, if you watch one of his videos and then watch one of the Big Squid RC crawler videos I have made, you will probably see some small similarities in in the way its shot a.k.a film. Even though HeadQuake don’t really use the other social media platforms as much as his YouTube, the man has managed to become a scale legend in my book. Check out my favorite HeadQuake video and let me know what you think. Have a fun weekend and Keep Scalin’