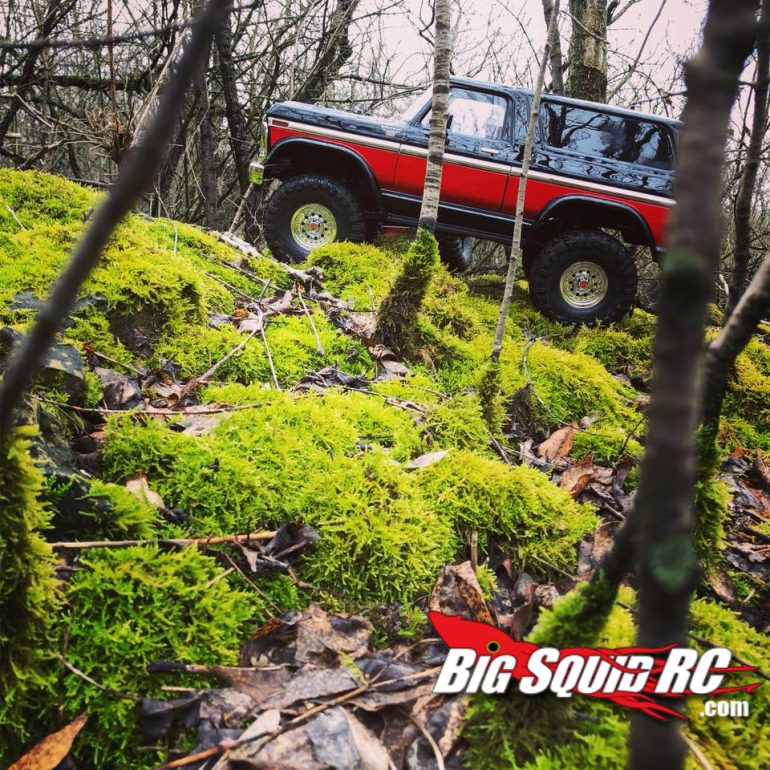 Over the last few months I have been doing a lot of building. In turn I blame Big Squid RC for sending me to USTE lol. I know there are two types in the scale world, those who build and those who just want some scale right out of the box. Whatever one you are, they are both fine and dandy. Both have some up sides and down sides though.

Kits:
Kits are a great way to really learn how your rig works and will give you the knowledge of all the parts and where they belong. Customizing is also a lot easier when you are doing a kit since you can install any and all upgrades you want as you build. For some people kits can be completed in a matter of hours, others take a little more time. I for one take my time and get the most out of the build I can. Taking scale pictures of your build progress is a great way to timeline the build. Not to mention it can make for some really epic shots. The only real down side to kits can be wrangling up the electronics. Not everyone has a stockpile of motors, servos, so on and so on and I feel like that can definitely turn some people away. For the longest time I did not want to mess with kits. But once I finished my first one I was hooked. Kits can be a little overwhelming in the beginning when first opening up the box. Once you get all the parts organized and get a rhythm going then it is a slice of scale pie.

Ready To Run “RTR”:
RTR’s are the most popular out of the two. What’s better then walking into a store, buying a rig, tossing in a battery and hitting the trails minutes after buying it? RTR’s are also a great starting rig for someone who is new in the hobby. If your buddy was wanting to get into crawling you wouldn’t tell them to pick up a kit. You would want them to get a rig that will get them going and more interested in the hobby. The most commonly known down side to RTR’s is the weaker parts. Being frustrated with your rig is never fun. Every time there is ever a group crawl or event it never fails. You make sure your rig is working right before you leave the house and as soon as you get to the destination all of a sudden something is not working. Stock parts and electronics have been known to do that.

This is by no means a Mortal Kombat style grudge match. No matter what you like, kits or RTR’s, they are both great for the hobby we love, and at the rate the scale hobby is growing, I don’t think we will have a shortage of options to choose from in the future. The quality keeps getting better with each new rig that is released.
Everyone have a great holiday weekend and hit the trails like they owe you money. Till next weeks installment of Everybody’s Scalin’, see you later and Keep Scalin’