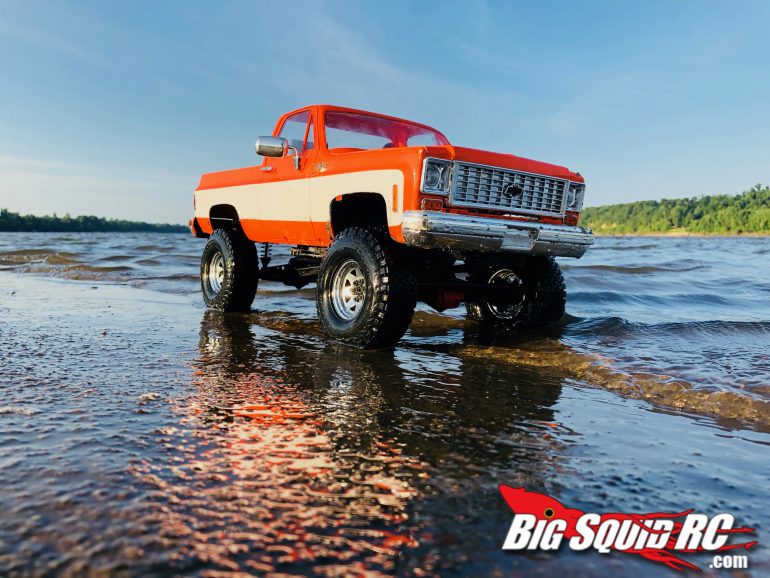 Anytime I do research on buying a new rig I always go to YouTube and watch some videos of them in action. Pictures are great and all but to get a true sense of how the vehicle will actually handle you have to see a video. Not to mention, it’s a great bathroom past time. When I am filming for a video I get in real tunnel vision mode. To the point where I’m so focused on what I’m filming that I don’t pay attention anything around me and I’m not the most social person when filming. By no means am I a Steven Spielberg but I like to get the best clip I can. Sometimes having to re-shoot a clip multiple times. It can get kind of frustrating but the end result makes it worth it.

If you can get your hands on a small camera tripod it’ll make the filming so much easier. You can find these at Walmart or a dollar store for less than five bucks. The first real RC video I made was actually a bashing video with my ECX ruckus when I lived in California. I found a spot that some other RC hobbiest had already been using for a bash area. There were a few good jumps, burms and gaps set up already so I didn’t have to build anything. This is when using a tripod can really help, the last thing you want to do is stand in front of a RC car that’s in the air coming right towards you. Anytime you film that type of video it’s not a question of if you’re going to hit the camera and tripod, it’s when you’re going to hit it, because you are going to hit your camera. 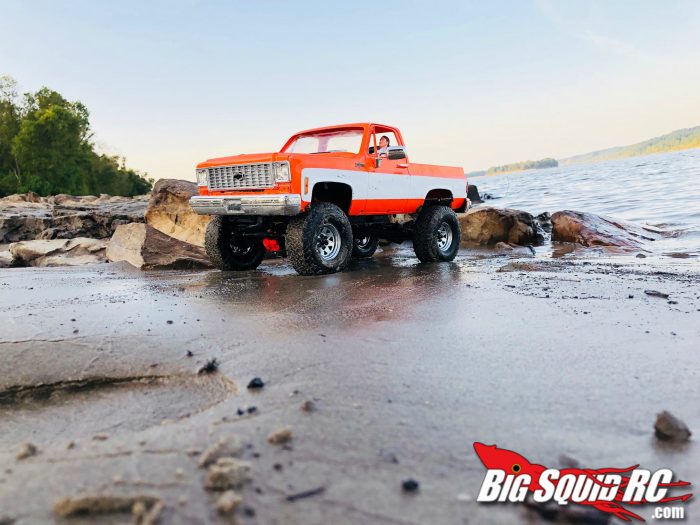 Now, shooting a crawler video is a little different then making a bashing video. A lot slower paced and more low to the ground scale shots. I actually have a unique way of filming crawler videos. With my camera in one hand and my remote the other I set the steering knob on my knee and move the controller upper down to control the steering left to right. It’s probably really funny to watch me film but it works for me and that’s just how I do it. I have seen some people actually mount a camera holder on to their remote which now that I think about it I should probably start doing that.

Editing the film is what takes the most time. It usually takes me two to three hours to edit a three minute film. More than likely you already have a video editing program on your laptop or computer or, if you’re like me, you use your phone for almost everything and there are plenty of apps you can download for free to edit your film. I used to film one long video and then edit piece by piece, taking the best footage. The way I like to do it now is film a lot of small clips. This way I’m not going back-and-forth on one long piece of video.

Adding music can be the most frustrating part. If you add certain artists music, especially popular music, to your video you may not be able to upload your video to any social media sites because of copyright laws. Last thing you want to do is get sued for your RC car video. Chances are that won’t ever happen but why risk it. Luckily, a lot of social media sites won’t even let you upload it before that even happens. Pick your music wisely and just a heads up don’t ever try to use Danger Zone by Kenny Loggins, it doesn’t work. Music will also set the mode for your video. For instance, if you have some upbeat music the film will seem relaxing and if you play some heavy metal the video will have a more adrenaline rush feel to it.

The photos in this weeks Eveybody’s Scalin’ were taken while shooting a new video. Enjoy the video below, and as always till next time, keep scalin!

The body in the video is the RC4WD Chevy Blazer which you can find Here, mounted to the Axial SCX10 that you can find right Here.