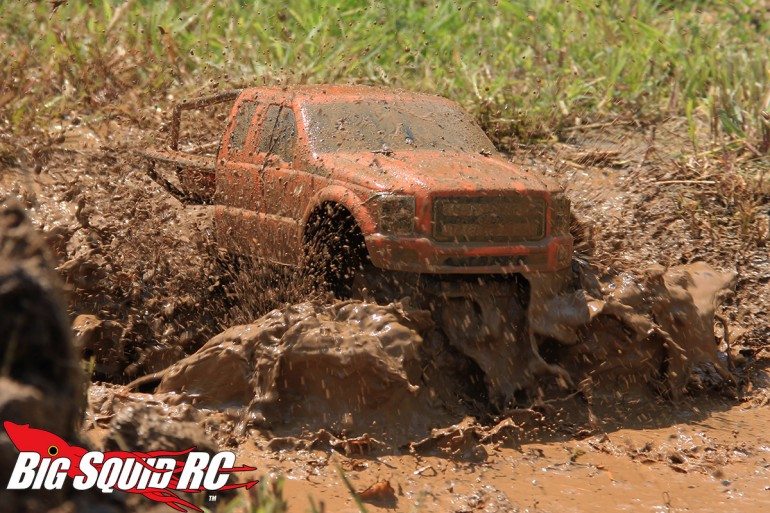 Merry Christmas everyone! I sincerely hope that there was a lot of r/c goodness under the tree this year. If there wasn’t, well, it probably wasn’t a manufacturer’s fault; there has been an insane amount of stuff released this last year.

I’d have to say that 2015 was probably my favorite year of being involved in the hobby. Lots of trigger time with a wide variety of vehicles of the scale persuasion. From building an SCX10 pulling truck to putting together a hardcore mud truck, I pretty much accomplished what I set out to over the last year. I’ve got some cool projects for next year that hopefully I can see through to fruition.

Next week we will be smack dab in 2016 and I’m going to be doing a “2016 Tin Foil Hat Predictions in Scaling”. Until then though here are a few pics of my year that was. It features a little bit of everything – traditional scaling, rock crawling, monster trucking, pulling, etc.

See ya next year!