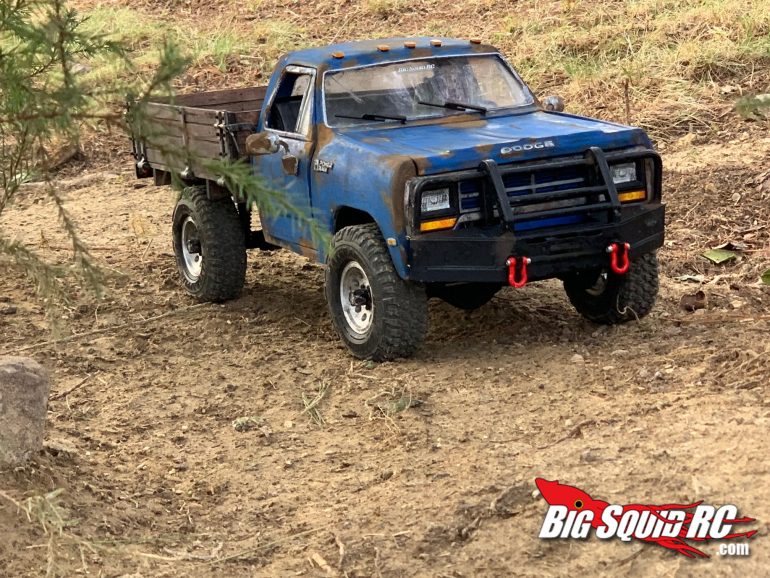 EVERYBODY’S SCALIN’ – MOPAR AND THE RUST!

Farm Truck 2 has aged a lot in the last 2 weeks. While the cab of the truck was off for me to work on the motor, a gust of wind blew into the shop knocking over a wall to the scale shop. The wall landed right on the Dodge cab, cracking both pillars along with cracking the passenger door. I guess the scale Gods wanted to see the Dodge weathered up. Because after that happened, I had no choice but to start the project. 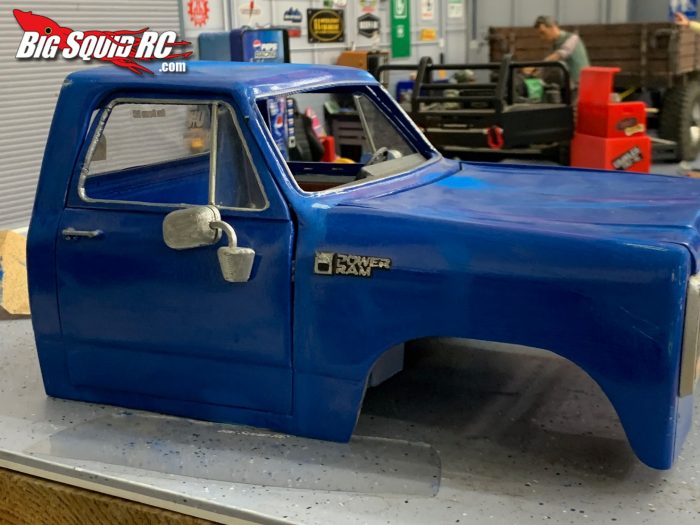 Starting out I did a black dry brushing on the cab. Once that dried, I took a rag and wiped some spots off for more of a smear across the rig. Then I made the easiest mistakes you could make while weathering a rig. After I was done with the rusting, I realized I put too much, creating what looked like a blue spotted cow. After some thinking and talking to a few buddies I went back and sanded over the cab. Doing that made the cab look better. Now blended colors and a few spots of rust the weathering was taking shape. Last step on the cab was a mixture RC Everyday told me about. By mixing some Elmer’s glue with some water you can get a faded paint look. It worked so well; I made 3 batches and love the effect it gives. 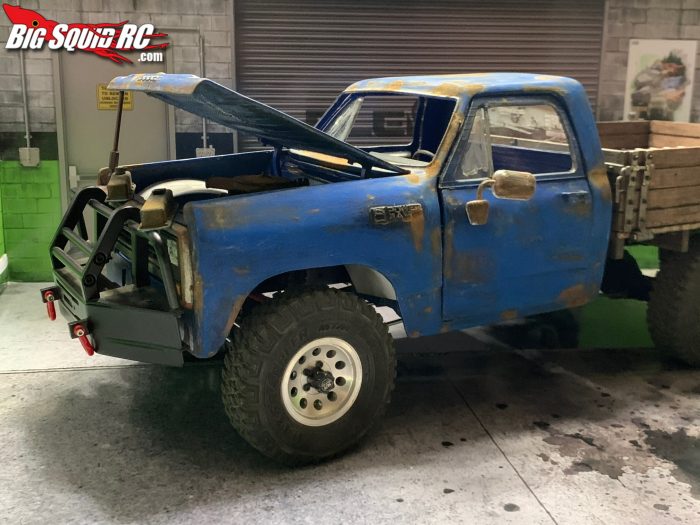 While I was painting on the cab of the farm truck, I was also painting up the Dodge motor I got from MrCommaD, making inner fenders, runners for the door jams, and some other small details. 1:10 Rod Shop sent over some cab markers to make the Farm Truck that much cooler! What started out as a big mistake turned out to be for the better. Now that the Farm truck has a new facelift, the scale shop still has a few more thing to wrap up before this year’s Ultimate Scale Truck expo.

Have a great weekend and keep Scalin!