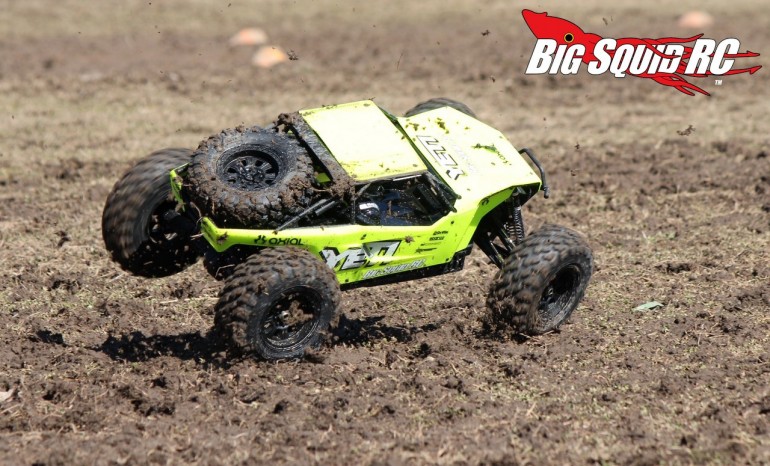 Back in 2013 and 2014 it seemed like there was some sort of major scaler product or news release every month. We are close to halfway through 2015 and, boy, it sure feels quiet by comparison.

Over the last year and a half we’ve seen Axial release the new Yeti and Yeti XL platforms as well as updating the SCX10 and Wraith lines. Vaterra, RC4WD and GMade also entered the fracas with a myriad of vehicles. This year so far? A couple of kit updates and lots of aftermarket goodies but nothing I’d call major (yes, the new RC4WD Beast II looks pretty cool, but I consider that more of a niche thing).

If you are worried that the scaler movement is running out of steam, I’m here to tell you not to worry. First off, the hobby at large has slowed down on new kit releases across the board, so it’s not just scalers. The scuttlebutt we hear is that 2015 is sort of a “catch our breathe” moment for a lot of the industry movers and shakers. After the furious release schedule of the last couple years, it’s probably a good thing for all concerned to have a chance to reload.

Second, the aftermarket is humming along quite nicely and the break in constant new releases has allowed it to catch up with many of the new kits out there. There are also more and more companies getting into it with quality product. Hey, when the hop-ups are a’ flowin’ you know things are all good.

As someone who writes about the industry, specifically scalers, yeah, it makes it tougher when the news cycle is slow. But as a hobbyist (especially one that shells out quite a few $$$ over a given year) I’m cool with the lighter release schedule if it means that the stuff that does come out is more significant and not just a slight update to something that already exists.

I can’t help but think that a lean winter and spring probably gives way to a couple bigguns being announced this fall. I have no knowledge of anything, but it seems like a logical hunch. I mean, we have to have SOMETHING new to ask Santa Claus for, right?