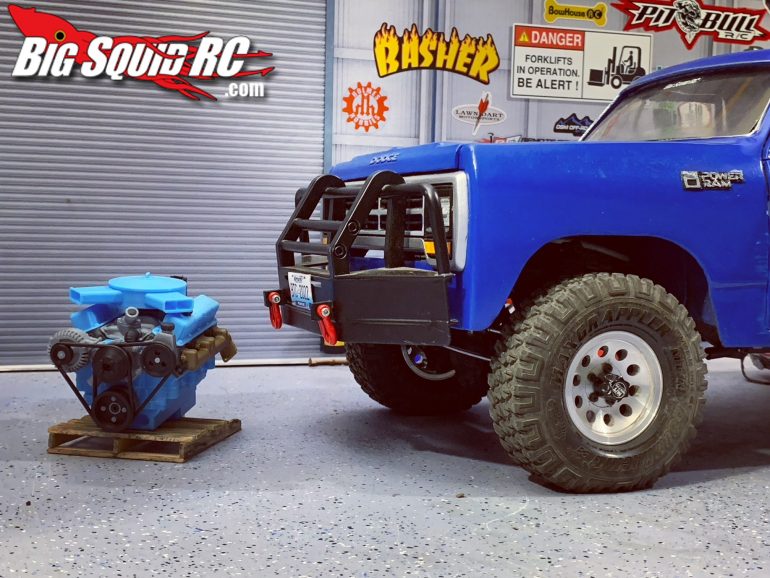 Hello, every it has been a while, so let’s have some shop talk! Just as I anticipated the Summer has already been packed full of events, builds, and lets just throw a move across three states while we are at it. It has been about 3 months since I moved to the temporary house. Not having JuiceBox Off-Road Park to my disposal along with 90% of RC Rigs and equipment has been a challenge for me to say the least. However, I am happy to say that we have found and got a new home in southeast Kentucky. The Big Squid Farm as I will start to call it, will have more space for RC fun and a bigger shop. 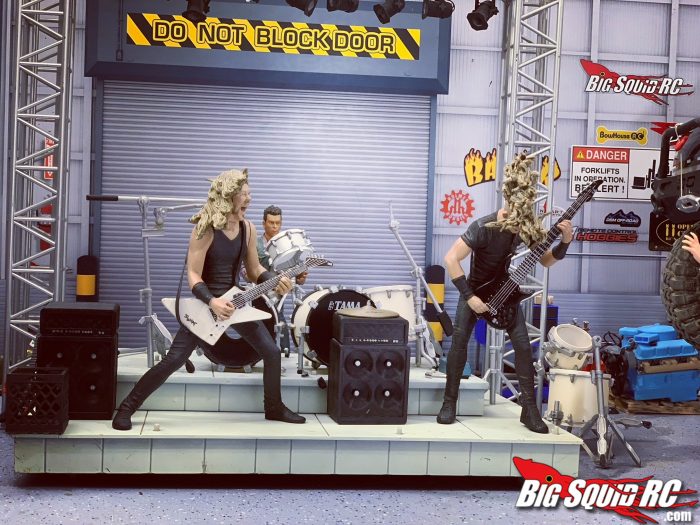 In the scale shop the crew has been busy. With just wrapping up our RC4WD Trailfinder 2 LWB 1980 Toyota Land Cruiser FJ55 and getting Scale Metallica ready to play AxialFest Bandlands in a few weeks, it seems like the Scale shop never closes. Scale Metallica is set to rock out Axialfest Friday night after the awards, so if you will be attending, I would make sure to stick around for a scale concert. 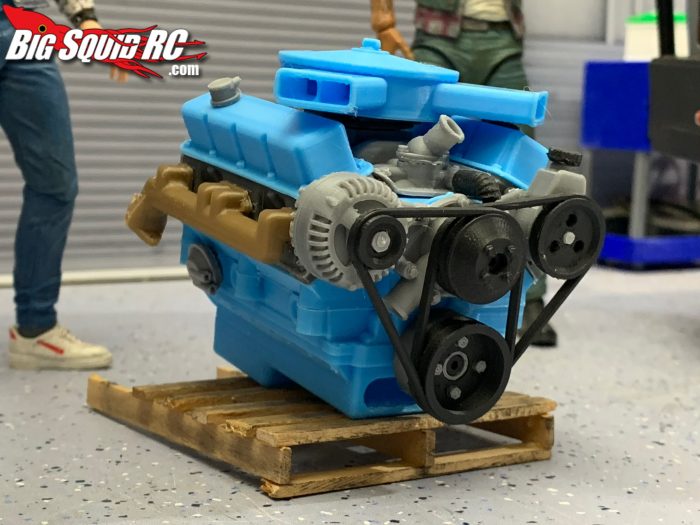 When it comes to building for the Ultimate Scale Truck Expo it is never too soon to start. The Farm Truck may look finished, but it was missing a major scale feature, the engine. A while ago I hit up the best scale engine designer in the hobby, Scale Design by MRCOMMAD. By now he is has gotten use to my strange request, told him I needed a 318 Dodge engine for the Farm truck. Now most people would want Cummins or a Hemi, really who would want a 318 for a Dodge build? But that’s the kicker in itself, people will be expecting to see those bigger and more popular engines when they look under the hood, not a basic engine the factor slapped in most of the trucks. Details like that is what will make a rig stand out from all the others. MRCOMMAD was on the same page as me and started to Design the engine. Once the engine showed up, I was blowen away but the amazing work that went into making it. The MRCOMMAD 318 was the missing piece for the rig that is closest to my heart. I want to say thank you to Scale Design By MRCOMMAD for making a dream of mine into a reality. Make sure to check him out if you’re looking to scale out your engine bay!

That will wrap up this edition of Everybody’s Scalin’, have a great weekend any keep scalin’!