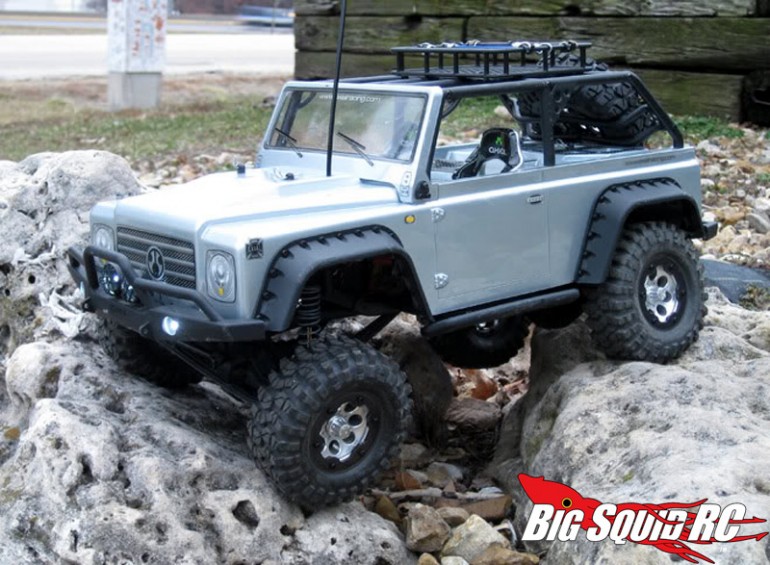 Everybody’s Scalin’ – So Many Tires

So you wanna see a good sign that scaling is now totally mainstream? JConcepts, longtime uber hardcore racing company, announced not one but two scaling tire releases this week. And while I’m not big on the more “comp crawler” style of the Rupture tire, the scale appearing Scorpios is making some waves across scaler nation. They sport an aggressive tread/sidewall pattern that looks very trick. I’d be shocked if they didn’t hook up great given they are made out of Jconcepts soft “green” compound. I look forward to scoping out a set. Welcome to the party fellas. 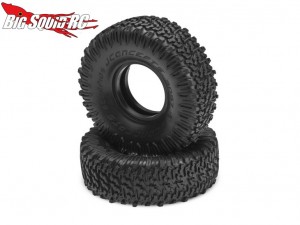 And then nearly at the same time, the good folks at Pro-Line Racing announced the return of an updated old friend, the 1.9 Flat Iron XL. For those of you who are newbies let’s backup a second – just a few years ago the Flat Iron was the defacto scale crawler tire. Heck, it was basically the ONLY one on the market. It used to be what the Axial SCX10 came wrapped in straight from the factory. It was the first set of tires I ever had on one of these trucks (pic above is my first scaler, an OG Axial Dingo w/ Flat Irons, circa 2010ish) and loved them. Eventually the trend towards taller licensed tires made them go the way of the dodo.

Not anymore! The Flat Iron XL’s are about a half inch taller, bringing them inline with pretty much every other popular 1.9 tire that’s been released lately. They’ve also had their tread pattern slightly tweaked for better performance and scale appeal. I can’t wait to get a set of these as well. 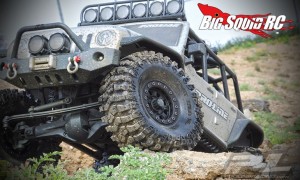 My biggest problem nowadays is having way more tires than trucks. My work bench is starting to look an awful lot like it did back when I was hot and heavy into the racing scene…except instead of 20 pairs of pin and ribbed tires it’s all uber scale stuff. I think I’ve officially lost my right to complain about “how expensive racing is” when I’ve got all this rubber mounted to beadlock wheels that cost a heck of a lot more than the standard dish wheel racers use. Heh.

Have a great weekend and if you haven’t already, be sure to check out my review of the RC4WD Gelande II Cruiser that went live this week! See ya next Friday.