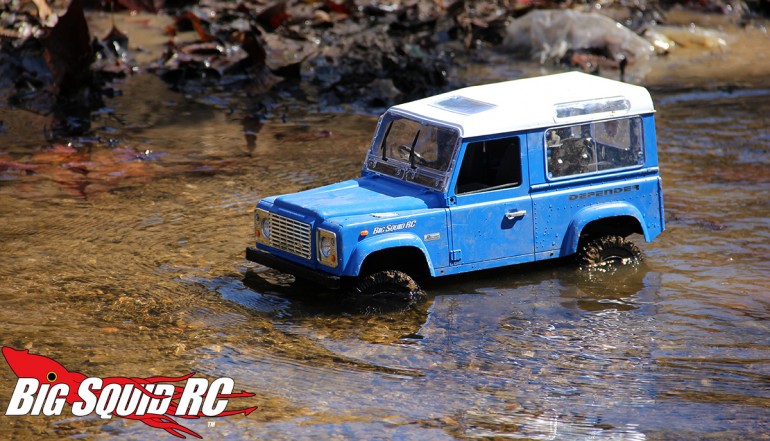 Every club has them. You know. The guy that either is at best annoying yet tolerable; at worst can ruin your group completely. These people are a cancer.

The r/c world has largely stereotyped this character as the long standing, insufferable racer. And while it’s true that I’ve dealt with many a racer like this, it’s more the case that ANY type of competition brings this vile creature out of the woodwork.

Scaling is no different. When running my old trailing/comp club several of these people started showing up and seemingly did everything they could to make me pull my hair out. It’s usually the same types of behavior, be it accusing people of cheating in competition, rude behavior towards landowners, insulting other members, etc. It seems like the more popular scaling has gotten, the more of “these” guys there are.

It’s a shame, because being a jerk does not have to come with being competitive. I enjoy taking part in comps and stuff like the RECON G6 competition. I will also always love racing. The key is simple – eliminate the jerks.

So many people seem to be worried about stirring the pot or potentially eliminating a customer (in the case of hobby shop owned tracks and crawling courses) that they let these bullies pollute the waters for everyone else. So what if the guy raising hell buys all sorts of Axial or RC4WD stuff each week? He’s probably alienating more people than he’d ever be worth from a sales perspective. It also makes events a real drag.

Yes, in the short term it can cause drama when you exclude someone, but, from personal experience, it always winds up being something that you wished you’d done sooner. A temporary headache is a great trade-off for permanent sanity. These are toy trucks – jerks don’t need to ruin everyone else’s fun.

No matter what kind of r/c’ing you do, don’t let a bad apple spoil the bunch. It isn’t just a racing thing!