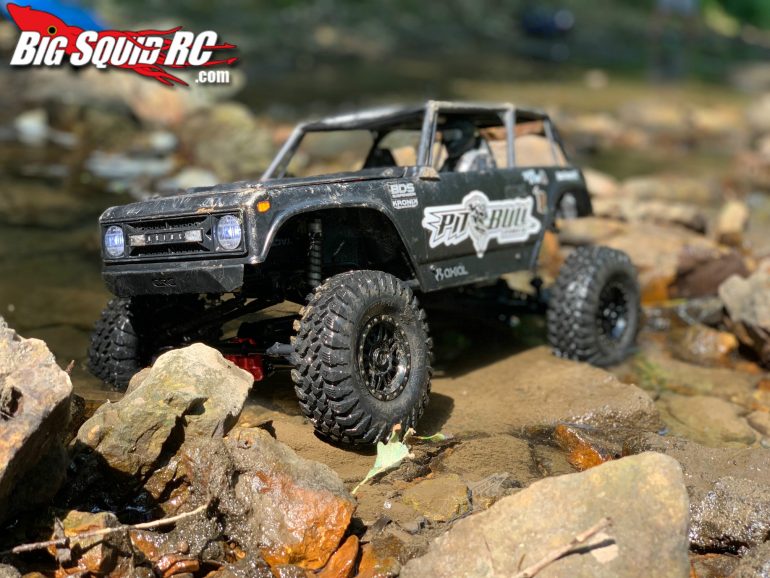 Since the Axial Wraith 1.9 just received the prestigious Recon G6 certification, what better time than now to revisit our own Wraith 1.9 for a “what are they up to now” edition of Everybody’s Scalin’. 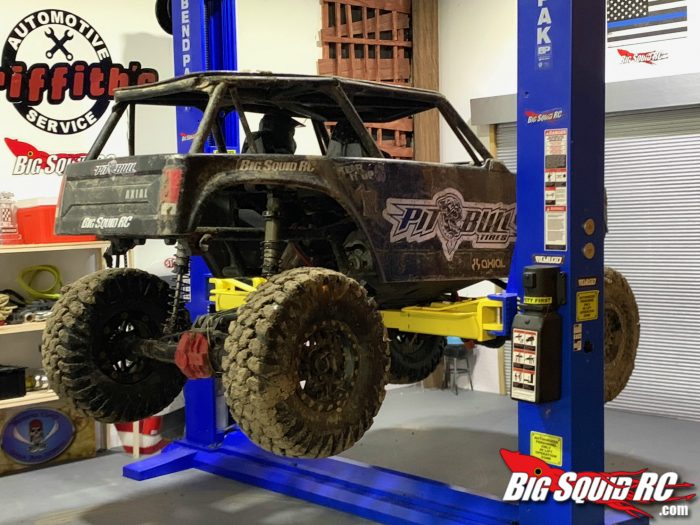 Since the official review of the Axial Racing Wraith 1.9 the rig has seen little to no down time. The Wraith makes its way out to the trails at least once a week and has always came back in working order. Any rig that survives a Big Squid RC REVIEW and is still driving has a badge of honor right there, let alone 6 months after the fact.

The only mods that have been made to the Wraith 1.9 are a set of Pitbull RC 1.9 Berserker tires and Pitbull 100mm Kronik shocks. The rest of the rig is box stock and I didn’t think the servo would still be going this long; now it’s not in the best shape, but it’s working. As far as the body goes the scratches and dents alone can tell you the Wraith 1.9 has been to hell and back. The axels and trans are still just as smooth as the day we unboxed it.

Having a Rig Recon G6 certified is not a walk in the park. It’s a 12-hour brutal endurance test for any rig and driver. When you see a company like Axial Racing have the faith in their product to not only give it to us, but then go for the G6 cert., its not to be looked at lightly. A big congratulations to the crew over at Axial Racing for the recent G6 certs.; the Wraith and the UMG10 deserve it.

As for our Wraith, my little guy A.K.A Little Squid, has basically taken over as the full-time driver. It’s the one rig I have that I trust in a 3-year old’s hand. He’s probably harder on the rig then the Big Squid review and Recon G6 cert, lol. Last time we were out I looked over and he had the wraith under the muddy water. When I asked what he was doing he replied, “it’s taking a bath Daddy”. But the Wraith still lives to crawl and put a smile on my kids face for the next outing. With the holidays approaching the Axial Wraith 1.9 Recon G6 Certified 1/10 scale Crawler will make a great gift for you or the little ones. 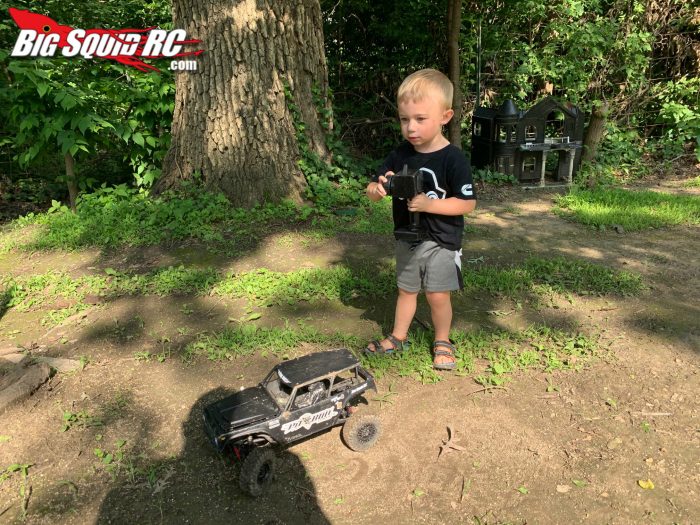 We are a little more than halfway done with the new Axial Capra build and other than some slightly confusing instructions its going together great. As of this moment we are on schedule for the Capra’s first run this weekend. And if I want to keep that deadline, I better get back to work. Have a great weekend and for the Big Squid RC Crew in Denver for the Rocky Mountain Expo don’t do anything I wouldn’t do and Keep Scalin’.