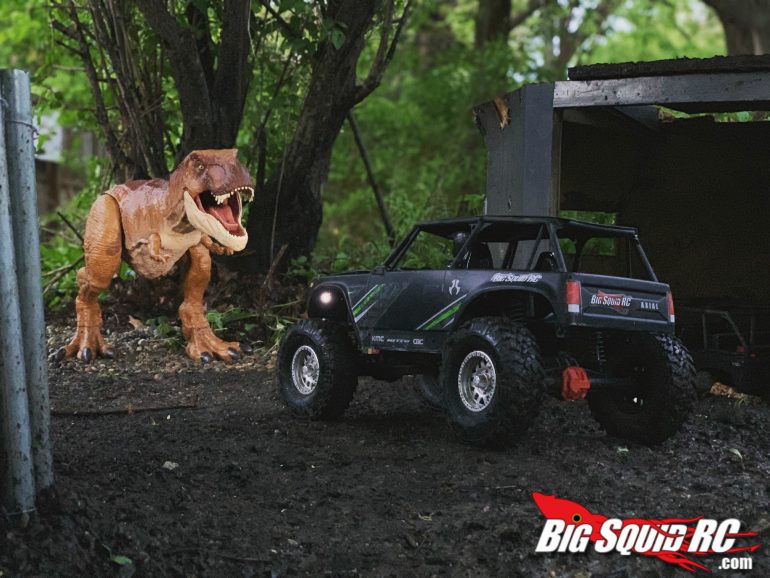 Hello everyone hope you all had a great Thanksgiving! Last night while laying on the couch in a paralyzed state due to the amount of food I consumed I was watching some videos on YouTube and stumbled across two channels that grabbed my attention.

The first video comes from Obier RC, the film is very cinematic and well shot. The TRX-4 Bronco used in the film is scaled out and looks amazing while going over the terrain. If you are looking to start making RC films then I would suggest checking this one out to get some inspiration.

This next one is from Team Porcasse TV Scale, Crawler et autre RC. This film was shoot at The JS Scale Experience 2020 in September. Knowing JS Scale personally I would never expect any thing other than SUPER scale from them, and this film of the event proves it. anyone can hit record on the camera at an event and get some footage, this film goes beyond that and tells a story really letting the watcher get a real feel of how the event would be if they would have been there.

Well that is all I have for this week folks. Makes sure to get on some of the hot deals this weekend and as always keep scalin’!