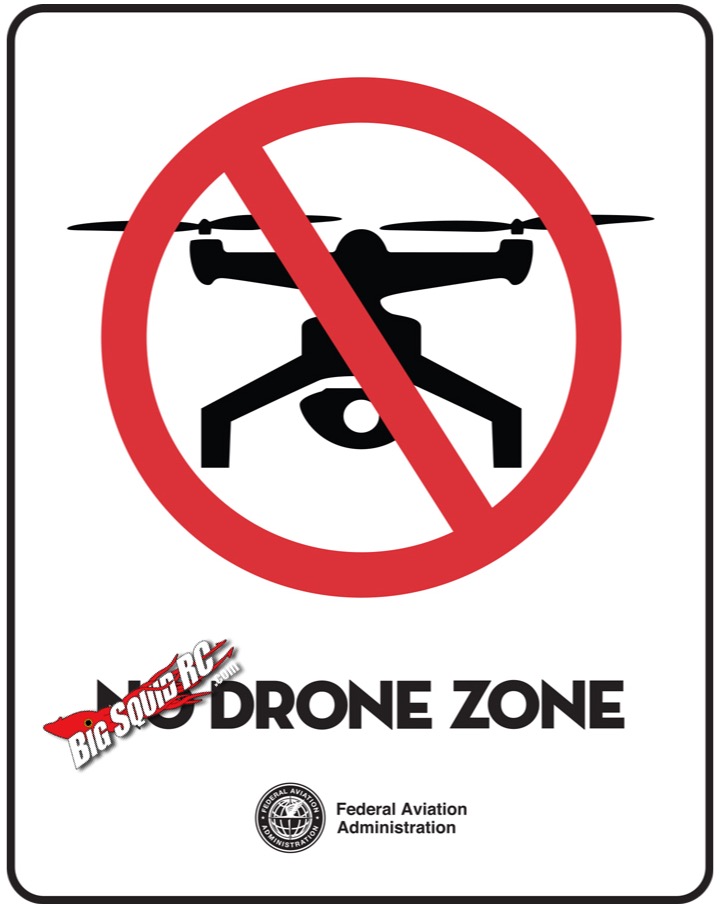 Coming as no surprise to anyone, the backlash associated with the recent FAA registration news has begun. In a move that seems to be the next logical progression from the model aircraft community, the FAA is being challenged in federal court with the hopes that hobbyists – including children as young as 13 – won’t have to file their names and home addresses in a public database just to fly their model aircraft. Many seasoned hobbyists have held off on registering out of concern for the security of their personal information. Considering that the original mission of the FAA’s registration policy was to help cut down on unsafe flying in locations such as federal property, airports and military bases; and that the actual implementation has more or less only impacted groups that were already flying safely, these lawsuits are no surprise.

With (as of this writing) a total of 3 lawsuits pending, it seems the model aircraft community will not go quietly into that good night! A lawsuit mentioned in a recent article by Forbes Magazine is challenging the FAA registry program and was filed in the Court of Appeals for the District of Columbia on December 24 by a model aircraft enthusiast concerned that the registration rules were illegal.

The RC modeler who filed the case is requesting that the court “issue an order declaring that the [FAA’s registration rule] is void” and prohibited by Section 336 of the FAA Modernization and Reform Act of 2012. He alleges that that section specifically prohibits the FAA from promulgating any new rules or regulations regarding model aircraft if they’re flown for hobby or recreational purposes.

Now… If you are wondering what all the hullabaloo is about, it is really quite simple: Last year, an FAA spokesperson came out and said (basically) “we need to enact registration for ALL model aircraft so that we can make sure these newly-popular vehicles are being flown safely and within the confines of the law”. In doing so, the FAA made it clear that the goal was to cut down on, or eliminate entirely, incidents of people crashing their drones into the White House or flying near airports; things like that. This however quickly proved to be flawed logic. Since the implementation of the registration, (as we, the responsible RC aircraft community, predicted) the only people even remotely complying with the new legislation are those who already know the rules, fly safe and use common sense. The FAA may soon realize that the “pilots” they are hoping to target with registration will simply continue to ignore flight safety and cause bad press for the rest of us.

So… What do you think of the FAA registration in general? What about the pushback from the RC community? Sound off in the comments below or post your thoughts on the BigSquidRC Facebook Page!

For more FAA news from Big Squid, click right here for the latest.

And remember… Here at BigSquidRC… We will ALWAYS be a Pro-Drone Zone!