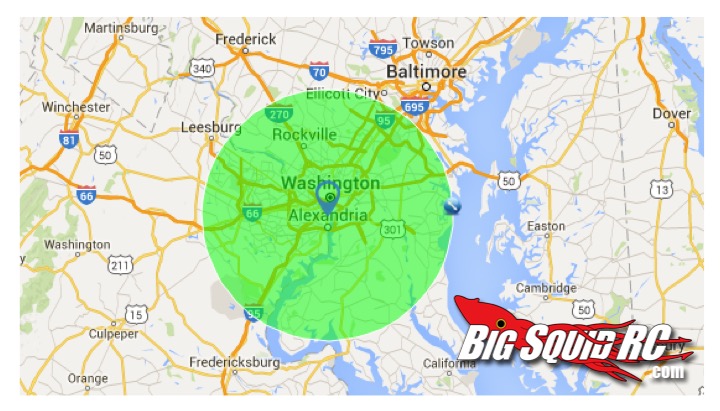 With what is sure to be the first of many headlines generated on the heels of the FAA’s mandatory registration news, here is an…. *ahem* “interesting” piece of news from our nation’s capital. The Federal Aviation Administration has shut down at least 36 model aircraft clubs in the Washington, DC area, citing a new, extended no-fly zone for drones around the nation’s capital.

Beginning in September of last year with a 15 mile no fly zone surrounding DC’s international airport, the FAA has now extended that “no drone zone” to include 36 model aircraft clubs and 30 miles of airspace. The big concern here is that many of the clubs exist in huge fields many miles outside the Washington, DC area in suburban Maryland and Virginia. Fourteen of the 36 sites are accredited by the Academy of Model Aircraft, meaning they generally comply with baseline safety guidelines and are not located near airports.

“We are hearing reports that some individuals may be flying inside the SFRA even though they know it is in violation of the current airspace restrictions,” Brian Throop, manager of the FAA’s special operations security group, wrote in an email to the AMA and several flying sites in the area. “We are asking for your help in spreading the word to the National Capital Region model aircraft community that such activity is subject to enforcement action.”

The FAA insists that these efforts are “leading a public outreach campaign to promote safe and responsible use of unmanned aircraft systems.”.

I disagree. Considering that the whole initial goal of the FAA’s registration policy was to “crack down on the unsafe operation of UAS across the country”, it seems a bit counterintuitive to ground law-abiding clubs that consist of members who have been, and will continue to, fly safely and responsibly.

What do you guys think about this policy? Should the FAA rethink their strategy? Sound off in the comments below!

Read more about the shutdown on the FAA site here.

For more FAA news on Big Squid, click here. Alternatively, you can read up on this info direct from the FAA on their Official UAS Website. 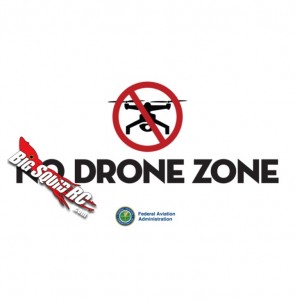