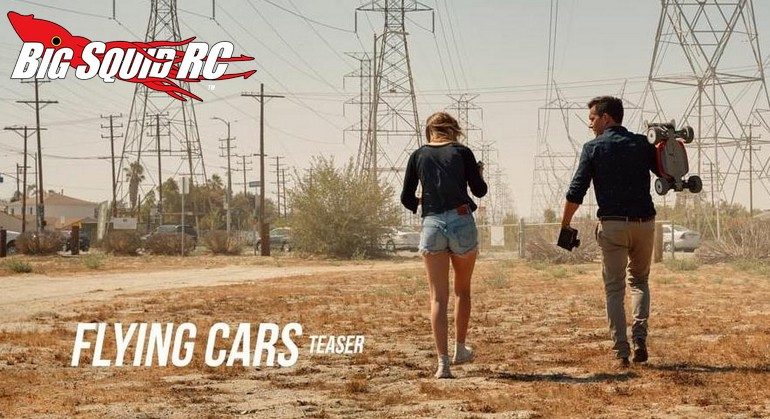 When was the last time you watched a feature film that had rc cars in it? Or better yet for us bashers, a film that had an rc car long jump contest as part of the story line?

An independent film called Flying Cars has just wrapped shooting and features our favorite hobby of rc cars. While we have not heard about a possible release date, we do know that it features cars from Team Associated and a long jump contest is a big part of the plot!

Now for the link. You can hit up This Link to visit the official Flying Cars Facebook page. The FB page has a first teaser from the film which you will not want to miss. The teaser gives you a feel for the story and even shows some good old fashioned long jump action! The movie is going to be a “must see” if you are a basher, plus it looks like it is going to give our hobby some much needed mainstream exposure.

We will post more information on the film as we learn it, for now we just want to know where can we buy tickets for opening night?

Hit This Link to watch more rc videos on BigSquidRC.