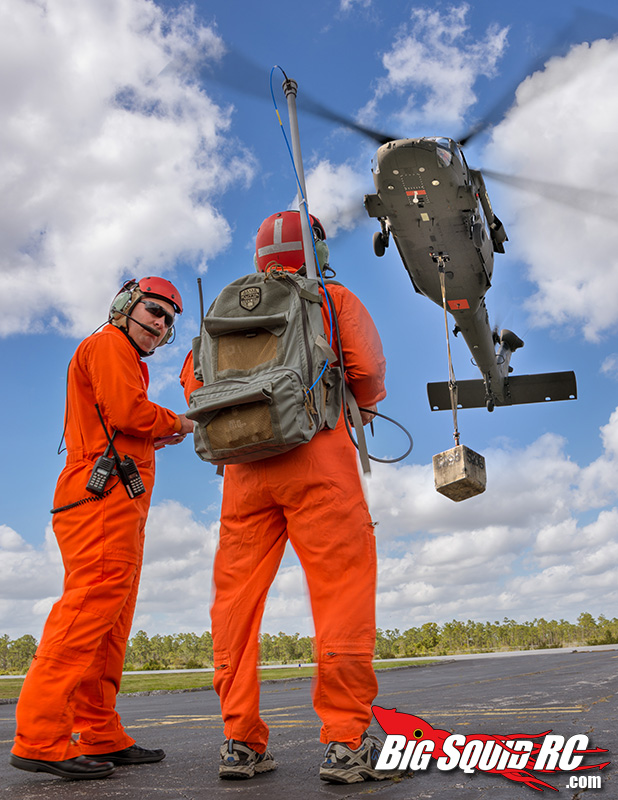 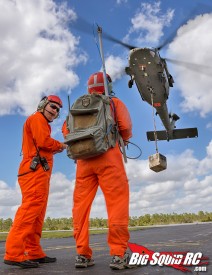 Now, I’ll admit I’m a big fan of watching large scale RC fly, drive, whatever.. but this would be insane. According to the press release “In cooperation with the U.S. Army, Sikorsky Aircraft Corp. has successfully demonstrated optionally piloted flight of a Black Hawk helicopter, a significant step toward providing autonomous cargo delivery functionality to the U.S. Army. Sikorsky Aircraft is a subsidiary of United Technologies Corp.”

Basically they were showing off and moving some huge cement blocks around. While it’s not the first time full scale heli’s have been flown, I think it’s probably the first real Black Hawk helicopter. The press release talks about all sorts of safety features and their Matrix™ Technology, to help autonomous flying for optionally piloted aircraft. Would make for interesting flight training. Real pilot learning the ropes in the chopper or plane, some RC guy with a buddy box on the ground helping him out.

I just want to see someone brave enough to let our own 3DBill take the controls and start doing some 3D flying with that bad boy!