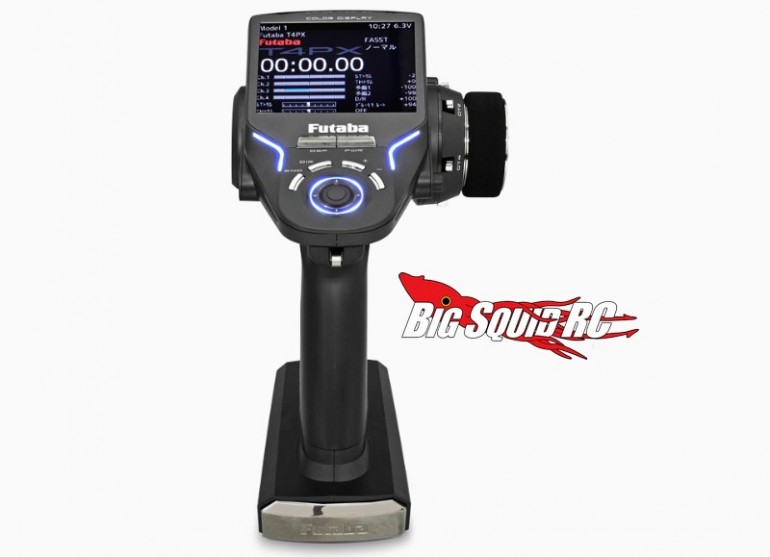 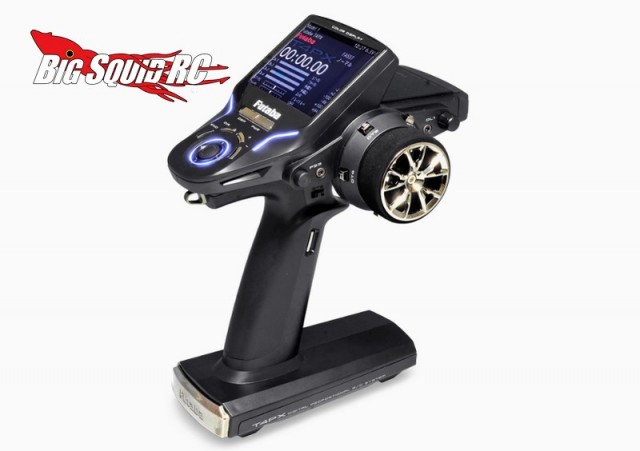 The time has come for a new flagship transmitter over at Futaba, take a look at the 4PX. The 4PX takes over for the 4PK series of transmitters and is designed to be at the very top end of radio technology. Some of the highlights include-

The 4PX is slated for an August release date and we will post more information when available. Hit This Link for more Futaba news on BigSquidRC.

You can get one on pre-order at This Link over on Tower Hobbies’ website.