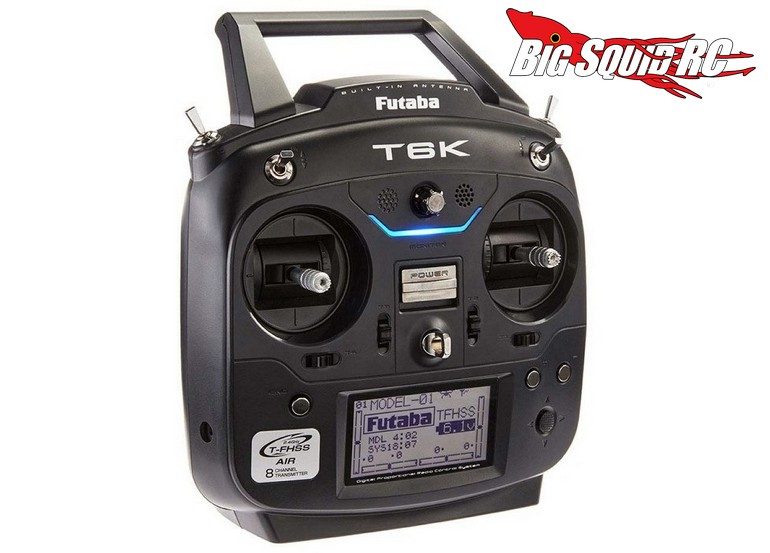 For all you fliers out there, Futaba has announced the 6k V2 air system. The 6K V2 is an 8-channel radio that is designed to give you a great bang for the buck. Here are some of its primary features and specifications-

The 6K V2 is expected to start shipping later this month with a street price of $199 and a part number of #FUTK6100. To get more details head on over to Futaba’s Official Website.

Check Out This Link for more Futaba news on BigSquidRC.