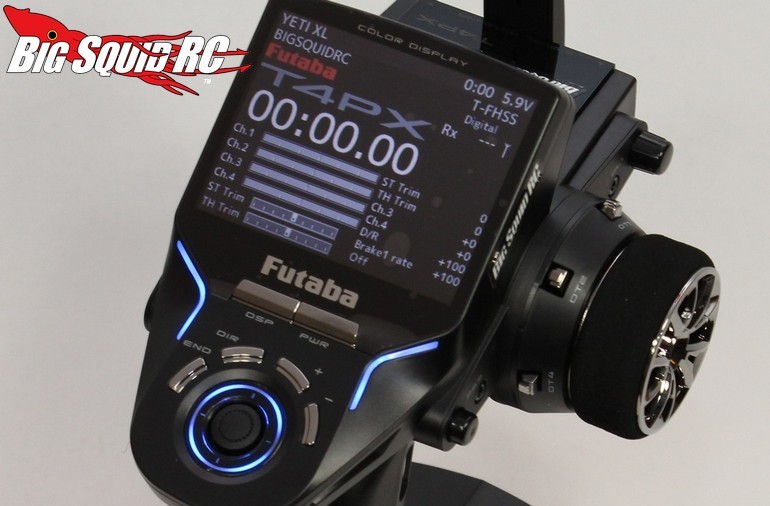 New for you Futaba 4PX owners is the Version 1.2 software update. Some of the changes that come along with the new update include-

To get your 4PX updated simply hit up This Link and you can Get More Futaba news right here on BigSquidRC.