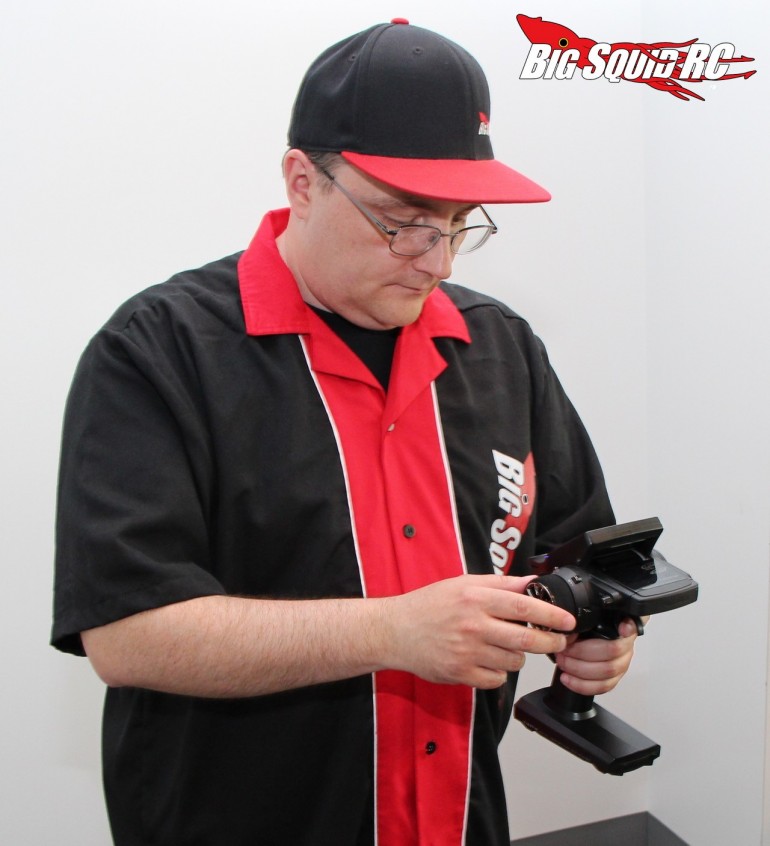 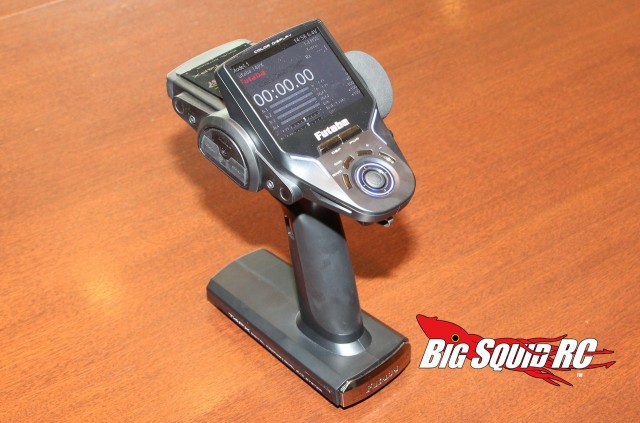 The BigSquidRC Bash Crew finally got a chance to wrap our hands around the new flagship transmitter from Futaba, the 4PX.

The first thing we noticed on the 4PX was its new display. The new screen on the 4PX is amazingly clear, much closer to one found on a high-def tv screen than one found on an rc transmitter. The uber screen made the new menus look all that much better, and we found them easier to navigate than those on the 4PK series.

Other things we noticed on the 4PX-

The new aluminum frame on the 4PX gave it a high-end feel- it had some weight to it without being too heavy.

The new “belly button” on the rear of the base was also neat, it was easily triggered by a simple tap to the stomach.

The voice feature was neat and very easy to hear.

We could go on and on as the 4PX is loaded with cool features, but we’ll hold off on more for our review. Our full review is still several weeks away, until then you can hit up This Link for more details over on the official Futaba website, or you can be one of the first people on your block to get a 4PX by pre-ordering at This Link over on Tower Hobbies’ website.

Get more Futaba news at This Link on BigSquidRC.