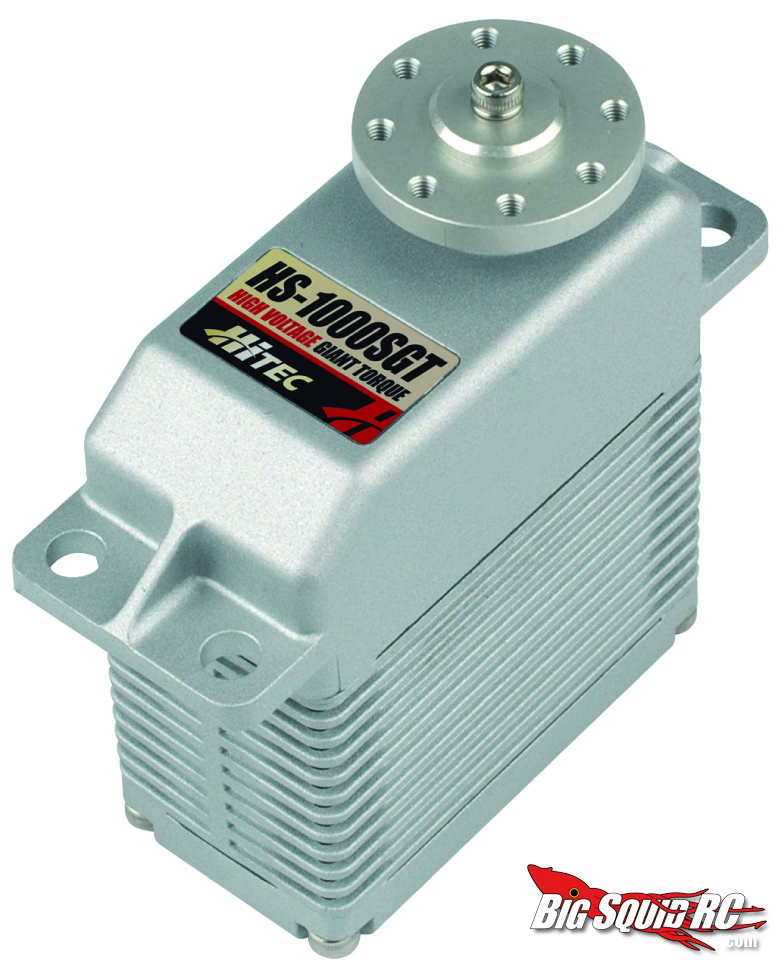 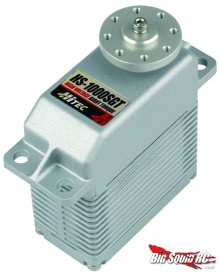 The crew at Hitec have devoted their lives to coming up with the best servo’s for any application. Further proof of this is their new giant scale digital servo’s called the HS-900SGS and the HS-1000SGT. Both of these new servo’s are beasts, not only in size, but also in power.

The latest Hitec servo’s come with solid steel gears and all aluminum cases to remain durable even in heavy duty applications. 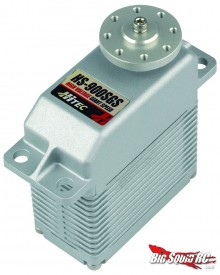 Would you like to read more Hitec news? Hit up THIS LINK right here on BigSquidRC.